Fans of Little People, Big World were shocked when they heard that Matt Roloff has put he family farm on the market. That’s right. He has decided to sell it on the market and his fans think that this is throwing a lot of shade at his family.

Little People, Big World: The Family and the Farm

His sons have been trying their best to buy the farm from their father, but it looks as if he had a better idea for it. The farm sit on 109 acres and he has listed the property for $4 million. He has listed it with Luxe Forbes Global Properties.

Roloff stated, “Turning 60 last October really got me thinking. I’ve owned, created, and worked the land for over 32 wonderful years, but it’s time to lessen my load.” It looks as if he is only selling part of the farm. 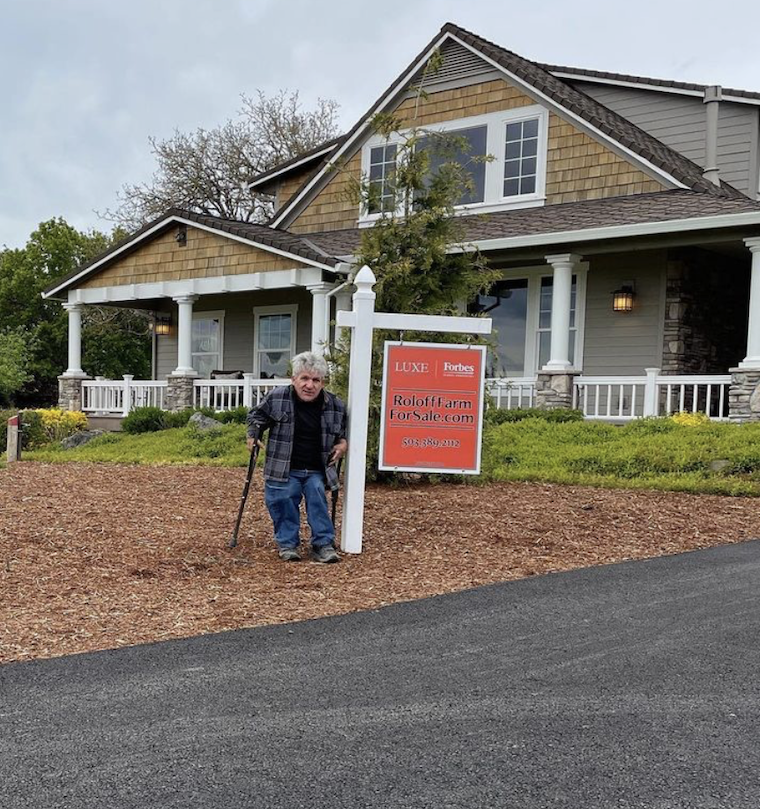 He explained to his fans, “Our north side is 16 beautiful acres that are ready for new owners. Luckily, there are still 93 acres left to continue the Roloff legacy forward! That’s a lot of acres for imagination and fund for grandkids to enjoy, and I can’t wait to show everyone what’s on the new drawing board.” Matt did explain to fans, a few months ago, what his plans were and he kept it pretty vague.

Matt told fans, “I’ve been going back and forth about exactly what to do with the north side of the farm. This process has been filled with some emotions and anger. But now, I’ve got this new plan. If it plays out the way that I hope it does, I think life on the farm is going to change forever.”

We have been watching Little People, Big World since 2006 and it has quite the large fan base on TLC. We are curious how Matt’s children will react now that he has made the sell of the farm public and official. Will they be as angry as he has hinted or will they understand that he wants to move on from it?

We will have to keep an eye on the new season of the show this summer to see what happens next. We will also keep an eye on his children’s social media accounts to see if they have a statement to make on this big deal. It may turn their love for the farm into hate, but we never know what they will say at this point.