Skip to content
Home > Celebrities > Khloe Kardashian > Khloé Kardashian Admits Kendall Jenner Was Outraged With A Video Showing Her Struggling To Cut A Cucumber-‘She’s, Like, Not Happy About That’ 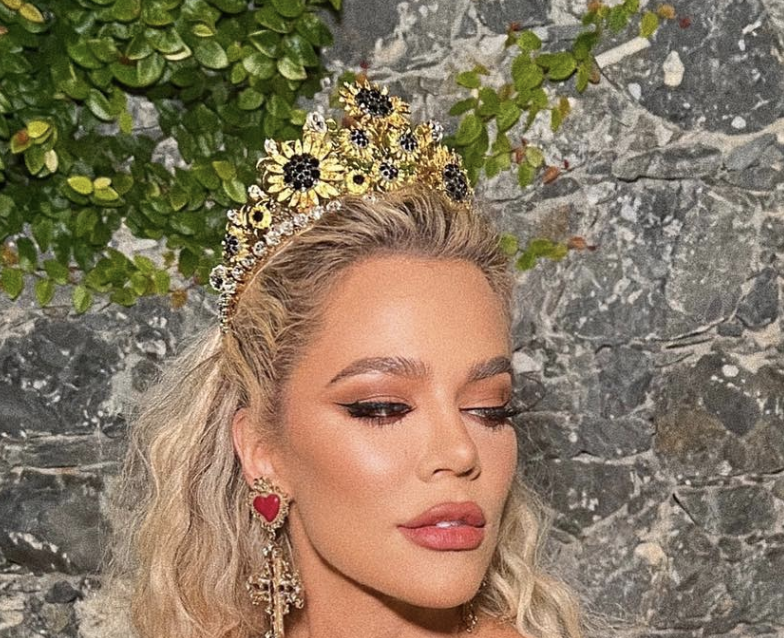 Khloé Kardashian confirmed that Kendall Jenner was not pleased when a video of her struggling to cut a cucumber went viral.

Khloé Kardashian Admits Kendall Jenner Was Outraged With A Video Showing Her Struggling To Cut A Cucumber-‘She’s, Like, Not Happy About That’

This had initially played out on ‘The Kardashians,’ where Kendall was trying to cut a cucumber in the presence of her mother, Kris Jenner. In the video here, we can see that Kendall is trying her best to slice.

But during the course of that process, it becomes abundantly clear that Kendall’s knife skills are not the best. Kris is then heard telling Kendall: “Be careful, because I nicked myself the other day,” to which she replied: “I know, I’m kinda scared..I’m definitely not a good cutter.”

The video instantly went viral, as Kendall became a social media sensation for all the wrong reasons. And as the comments surrounding her cutting became one of ridicule, it was not surprising that Khloé confirmed that Kendall was left embarrassed about it all.

In an interview on the  “Not Skinny But Not Fat” podcast, Khloé said: “Oh, my God, she’s, like, not happy about that. I feel so bad. I’m like, ‘Kendall, God is fair. You’re the most beautiful human being in the world…And you can’t cut a f–king cucumber.”

But rather than trying to defend Kendall, Khloé could not help but have a laugh at her skills. Although this was done in jest, there was no denying that there was an element of truth in Khloé’s following comments.

She admitted that it was hard to imagine that somebody, who has been so successful as Kendall, could struggle to cut a cucumber. But knowing that this was the case, it ironically confirmed that Kendall is prone to error just as anyone else may be.

Khloé’s following comments confirmed as much: “How can you be this f–king perfect? She has this perfect life…You can’t cut a f–king cucumber?” This is clearly not Kendall’s finest moment, and she will be looking to put it behind her as soon as possible. So there you have it folks.