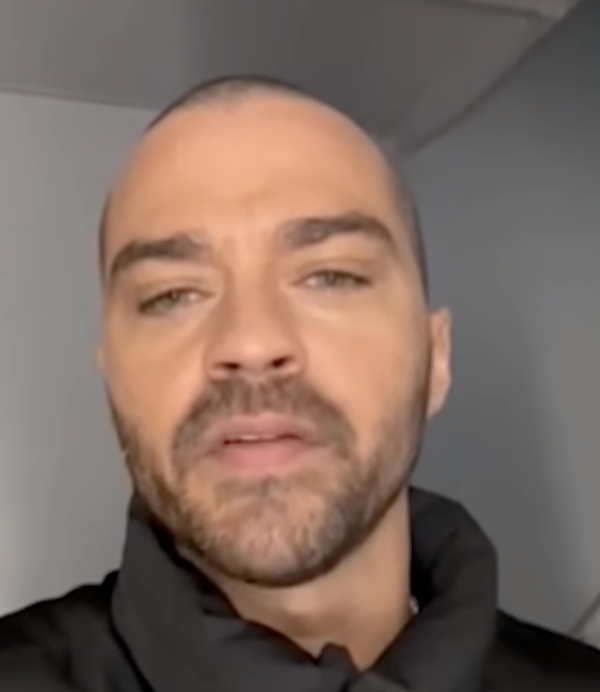 Jesse Williams has spoken out after a video was leaked of him being nude during his broadway debut for the show ‘Take Me Out.’

In the show, Jesse just so happens to play a baseball player that decides to come out to his team-mates. And as part of that process, he had to get nude on stage. While that was a challenging act in and of itself, the last thing the actor expected was this to be recorded and then leaked.

So when that happened, Jesse could have been forgiven for feeling overwhelmed. And yet, it seems that he has not let this incident impact him too much. In an interview with the Associated Press, he said: “I’m not down about it. Our job is to go out there every night, no matter what.”

Nevertheless, that does not mean that Jesse had no grievances. He expanded on how more needed to be done in order to protect other actors from suffering the same fate. And in the process of doing so, he welcomed those that came together to support him.

One particular organisation that was very vocal was none other than Actors’ Equity. The labour union aims to represent the rights of those who work in theater. And they let everyone know in no uncertain terms that this behaviour was unacceptable.

In a statement at the time, a representative remarked: “We condemn in the strongest possible terms the creation and distribution of photographs and videos of our members during a nude scene.”

Having said that, though, the fans on social media did not agree with Jesse’s comments. A certain subset felt that he was running the risk of this, and by getting nude on stage, he had nobody to blame but himself. One person wrote: “Nah. Don’t get naked  in public settings.”

Jessie has clearly been through a lot; time will tell how he reacts to this going forward. So there you have it folks. What did you think about this? Let us know your thoughts in the comments section below.