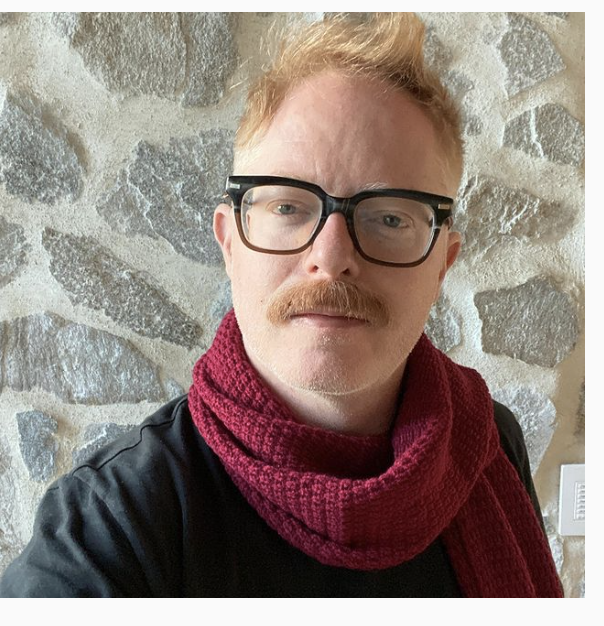 Jesse Tyler Ferguson, the star of the broadway show ‘Take Me Out,’ blasted the leaking of a recording showing co-star Jesse Williams‘ doing a nude scene.

Williams, for his part, stars in the show that centers around the struggles of a baseball player, who has decided to come out. And as part of that process, Williams had to perform a nude scene, as shown in the photo, here.

While Williams did end up receiving a Toni award nomination for the performance, the very fact of the matter is that the leaking left a bad taste in the mouth. In a post to his fans on Twitter, Jesse said: “I’m appalled by the disrespect shown to the actors of our company.

“Anyone who applauds or trivializes this behavior has no place in the theater which has always been a safe space for artists & audience members.”

It is not exactly clear whether there are going to be any repercussions for the person that had leaked the video. Not only that, but trying to establish the source of the leak may be more difficult than first thought.

But in any event, this is the last thing that Williams would want to have seen by virtue of the fact that performing a nude scene in the first place was not exactly going to be easy. With that being said, there has been a strong statement of condemnation by the Actors’ Equity Association.

Kate Shindle, who happens to be the president of the organization, had this to say: “We condemn in the strongest possible terms the creation and distribution of photographs and videos of our members during a nude scene.

“As actors, we regularly agree to be vulnerable onstage in order to tell difficult and challenging stories.” Time will tell how this ends up playing out, but given everything that we have seen so far, this incident is going to cloud Williams’ career for some time.