After dominating Jeopardy! and proving he is the Greatest (competitor) Of All Time, the man with the mega-brain was recruited, along with fellow Jeopardy! champs, Brad Rutter, and James Holzhauer for the ABC trivia show, The Chase.

Not only were Jennings’ fans disappointed to learn he was leaving The Chase after only two seasons of being a Chaser, but they were served a double blow when Jennings revealed he was stepping away from hosting Jeopardy! for many, many months, also.

‘Jeopardy!’ Co-Host Ken Jennings Announces He Is Stepping Away From Game Shows for Several Months

After the turmoil that surrounded replacing late, great Jeopardy! host, Alex Trebek, fans soon found Jennings’ hosting style quite enjoyable, and, though the splitting of duties between Jennings and Mayim Bialik raised eyebrows, both co-hosts, viewers, and seemingly competitors fell into the new rhythm nicely.

The most recent hot-streak competitor, Mattea Roach-who lost after an awe-inspiring 23 wins- was hosted by both Jennings and Bialik.

However, now that Jennings has informed his 490k followers on Twitter of his decision to step away from the game show circuit, fans have responded…and they are not happy

The 47-year-old  wrote: “I’m handing the keys back to the talented actor-producer-writer-director(!) @missmayim for a few months. We are lucky to have her! Thanks for watching, and I’ll be back before the end of the season.”

The reactions weren’t so kind to Jennings’ co-host, with several fans swearing off the show until their favorite host returns.

They are very much hoping this is before the much-anticipated Tournament of Champions. However, even if Jennings is back, it seems Bialik will be hosting what is promised to be probably the best and most competitive tournament to date with the likes of streak kings and queens, Matt Amodio, Johnathan Fisher, Amy Schneider, and Mattea all facing off against one another.

While Jeopardy!’s Tournament of Champions’ date is yet to be formally announced, it is believed it will air in November. 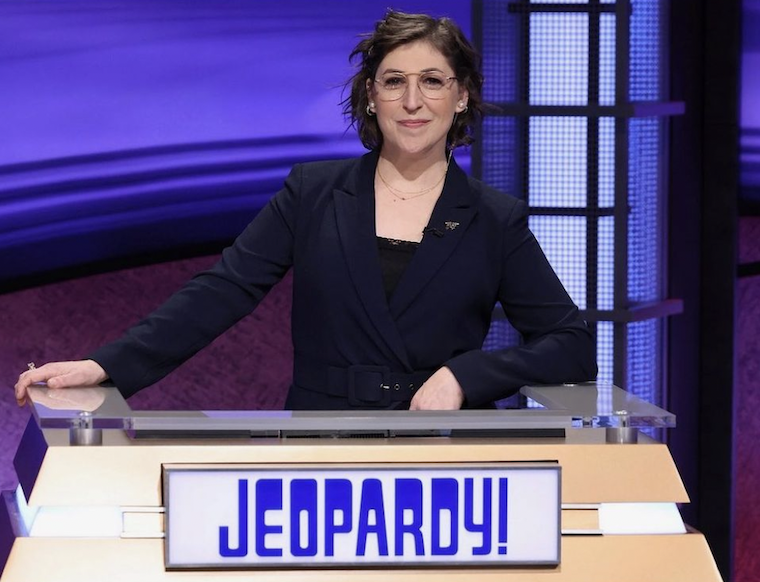 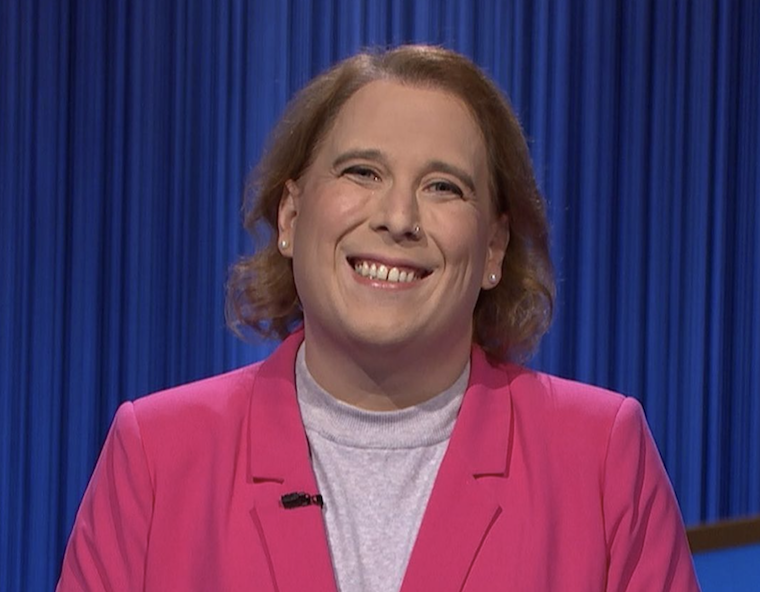