When large groups of people gather in bigger cities, it can be a little bit tense. The last time we saw a bad incident occur at a festival was the Astroworld festival in Texas. On Saturday, May 14, another incident occurred at the Lovers & Friends festival in Las Vegas, Nevada.

It all went down when a stampede began in the crowd of thousands of festival-goers. Several people claimed to have heard gunshots and they started running in the opposite direction of the noise. This caused several people to get trampled.

The Las Vegas Metropolitan Police Department told the press, “Shortly after 10 p.m., gunfire was reportedly heard near the site of the Lovers & Friends Festival, causing a large group of attendees to exit the venue. At this time, there is no evidence of a shooting and the initial report has been deemed unfounded. Three people were transported to a local hospital with minor injuries. The show has since resumed.”

This festival was part of a weekend that was put on by Live Nation. It was held at the Las Vegas Festival Grounds. The all-star lineup included TLC, Monica, Usher, Mario, Lil Jon, Lauryn Hill, and Ludacris. There were countless videos that were put on Twitter that showed some of the chaos during the festival. One of the videos was a festival-goer who claimed to hear the gunshots. Then they posted again and called it all a “false alarm.”

The chaos all began around 10:30 p.m. when there were claims of hearing gunshots. Hundreds of members in the crowd made a beeline for the exits and this was when the trampling took place and people were hurt. The security guards tried to do everything that they could when they noticed that there had been a lot of running and stomping. The security guards saw that people were getting trampled and this is when they decided to stop the show and check to make sure that everyone at the show was okay.

As far as those that were sent to the hospital, there haven’t been any updates on their health as of right now, but it does seem that the gunshots were not aimed at those who were at the festival. This incident is pretty terrifying and we do hope that everyone in attendance is doing alright now and that they were all safe.

We will continue to keep an eye on this case to see how everyone is doing. 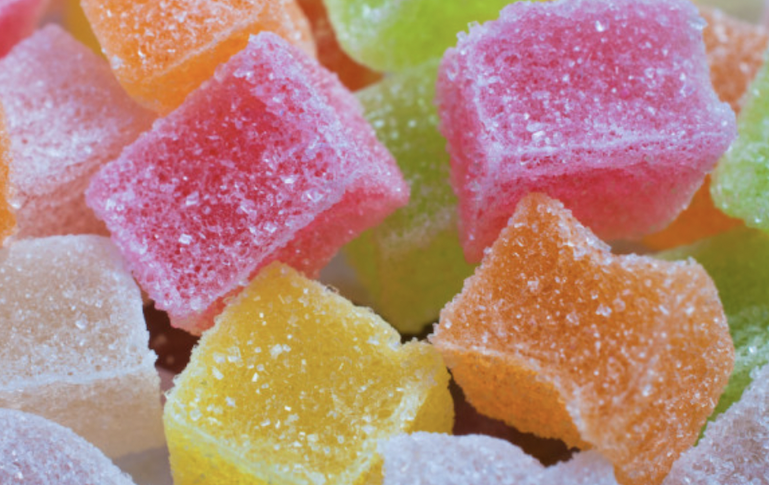 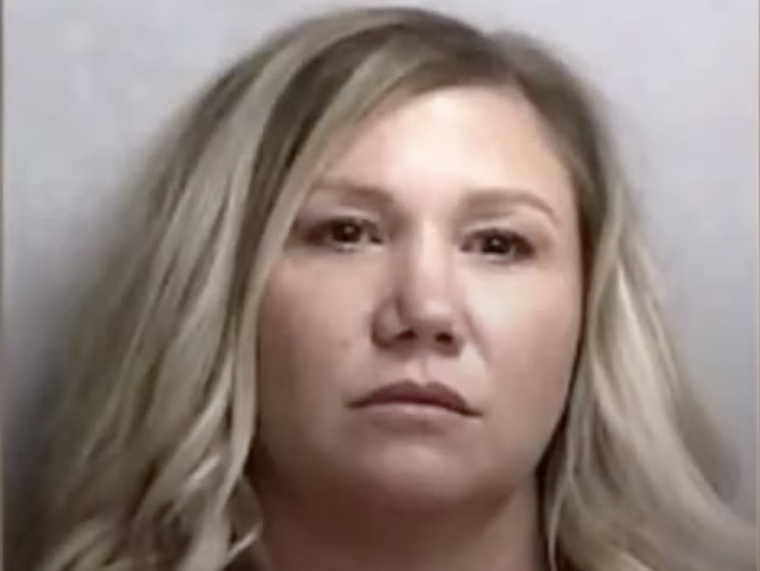