He refuses to remain silent. Hollywood actor Matthew McConaughey has said the spate of mass shootings across America is “an epidemic we can control” as he paid tribute to the victims of the atrocity in his Texas hometown of Uvalde. Here’s what he has to say.

As of press time, 19 children and two adults have been killed in a mass shooting at a Texas elementary school on Tuesday. The 18-year-old gunman, who was killed by law enforcement, is believed to have shot his grandmother before driving to Robb Elementary to carry out the attack, according to the Texas Department of Public Safety. She was at a hospital in critical condition Tuesday evening.

Matthew McConaughey Speaks Out After Deadly School Shooting In His Hometown

McConaughey took to his social media accounts to speak out about the atrocity. “As you all are aware there was another mass shooting today, this time in my home town of Uvalde, Texas,” McConaughey said. “Once again, we have tragically proven that we are failing to be responsible for the rights our freedoms grant us. This is an epidemic we can control, and whichever side of the aisle we may stand on, we all know we can do better. We must do better..”

He continued, “Action must be taken so that no parent has to experience what the parents in Uvalde and the others before them have endured. And to those who dropped off their loved ones today not knowing it was goodbye, no words can comprehend or heal your loss, but if prayers can provide comfort, we will keep them coming.”

The students killed were mainly third- and fourth-graders, according to law enforcement sources. Texas Gov. Greg Abbott also said in a statement, “When parents drop their kids off at school, they have every expectation to know that they’re going to be able to pick their child up when that school day ends. And there are families who are in mourning right now. The state of Texas is in mourning with them for the reality that these parents are not going to be able to pick up their children.”

The shooting is the deadliest at a school since the infamous Sandy Hook shooting in Newtown, Connecticut, in which 20 children and six adults were killed almost a decade ago. 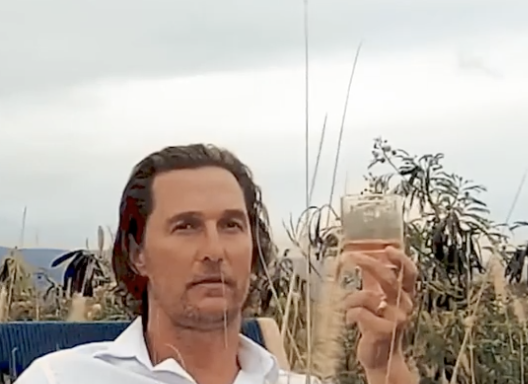 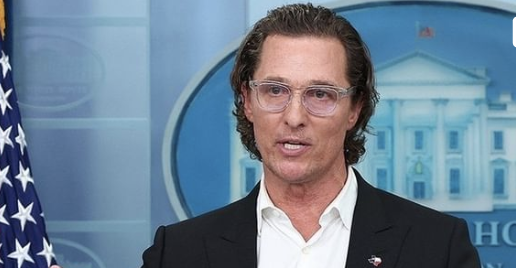