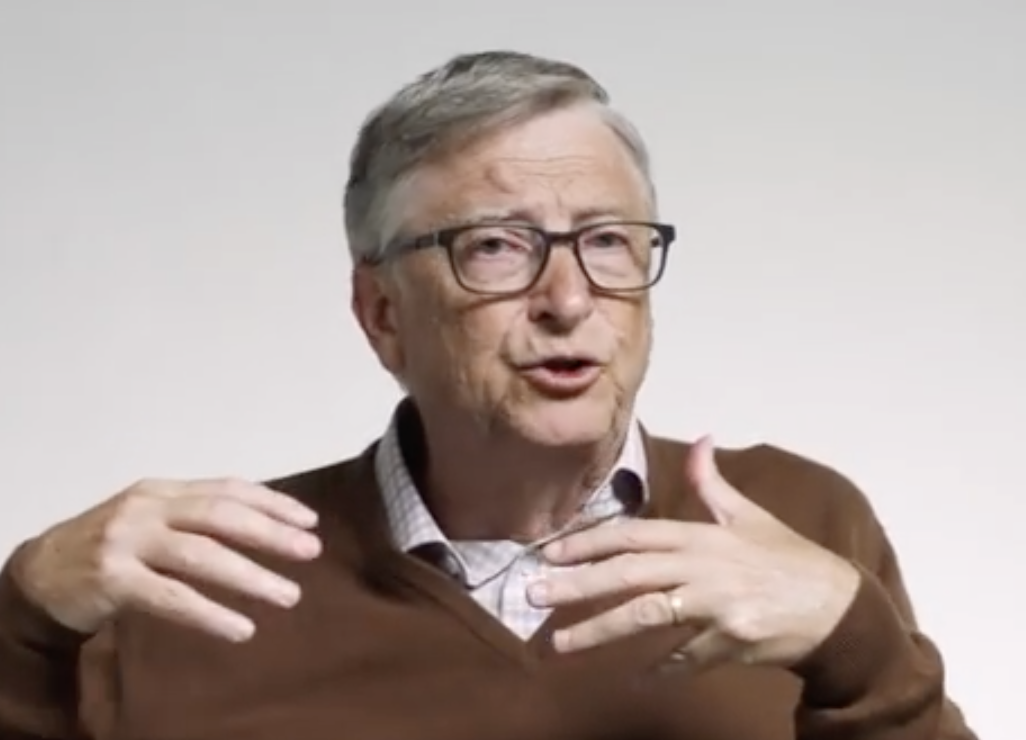 Bill Gates has shockingly revealed that he had made some major mistakes that led to the eventual divorce from his ex-wife Melinda Gates.

Did Bill Gates Cheat On His Ex-Wife Melinda Gates?-‘I Caused Pain, And I Feel Terrible’

The billionaire had been married to Melinda for over two decades during which they welcomed three children together: Jennifer, Rory, and Phoebe. Although that was the case, the marriage abruptly came to an end last year.

As part of that process, there was no major fallout by way of a financial settlement, despite the fact that the couple did not sign a prenuptial agreement. And yet, it seems that Bill may have fallen short on other matters.

When he was asked about whether or not he had been unfaithful during his marriage to Melinda, Bill did not rule out the idea by neither confirming or denying it. He said: “I certainly made mistakes, and I take responsibility.

“I don’t think delving into the particulars at this point is constructive, but yes, I caused pain, and I feel terrible about that.” And this idea that Bill had cheated on Melinda has also gained more traction by virtue of the latter’s previous comments.

Melinda also expanded on how Bill had made some mistakes. And when she was asked about him having had a potential affair, Melinda simply directed the question towards him by stating that it was not possible for her to comment on this, but rather, only something that Bill could elucidate on.

In a prior interview on  ‘CBS Sunday Morning,‘ she remarked: “Those are questions Bill needs to answer.” In reality, it is understandable if neither of them wants to disclose what exactly happened in the public domain.

And given that Bill has managed to move on from the  break-up, he will not want to revisit any memories that could end up drawing more scrutiny on his private life. As long as the duo you have managed to put their differences aside, then that is the most important thing.