A little while before the escape, Vicki White (no relation) had announced her retirement and said that Friday, April 29th, would be her last day on the job. She had also sold her house for a third of the price and had only gotten $90,000 for it, but apparently she didn’t seem too worried that she had gotten well under market value for her house.

That was because she had planned to escape with her inmate boyfriend, Casey White. According to several inmates, they had a romantic relationship going on and Casey White had even told law enforcement officers at one point that he planned to escape, but no one thought that he actually had an accomplice to his plan.

Casey White, 38, was serving a 75 year prison sentence for murdering Connie Ridgeway in 2015, but he did not actually confess to the murder until he was apprehended in 2020. Both her family, and his ex girlfriend were terrified that the two had plans to come after them.

But today, whatever plans those two had were thwarted by Evansville, Indiana police when they were spotted at a car wash in what appears to be a dark colored Ford F-150. It seems that when officers pulled up the suspects tried to flee, but instead something happened to the car and it rolled over.

Casey White was the driver, Vicki White was the passenger, currently they are both in custody, but Vicki White is the one who was transported to the hospital. It is currently unknown about either of their conditions or what exactly caused the crash, we just know that the crash happened and both were apprehended. It was said that the owner of the car wash was the one who alerted authorities to the possible criminal activity at his car wash. We at DSD will be following this story. Stay tuned!!! 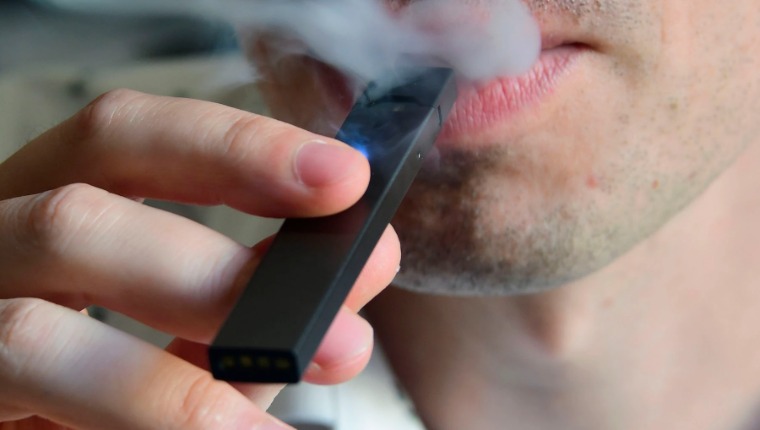 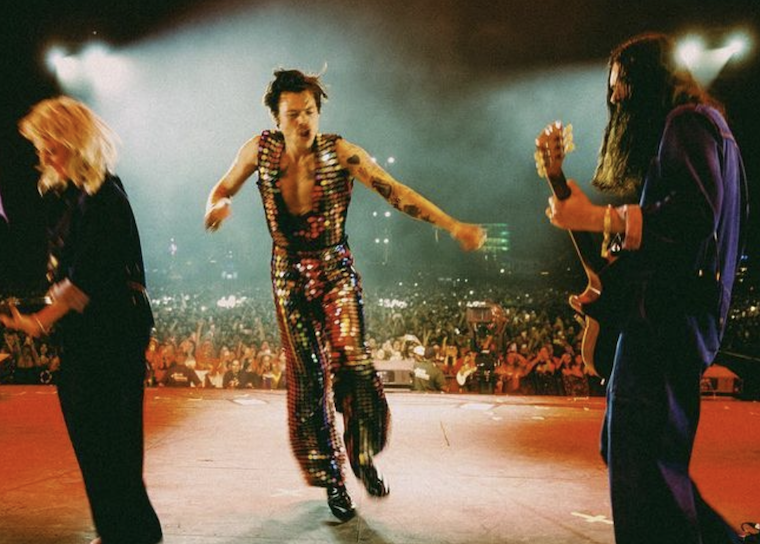