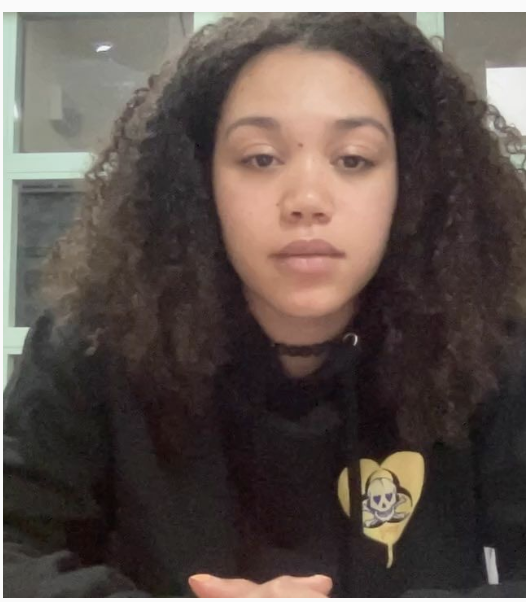 Ruby Barker, who is best known for starring in the hit TV series ‘Bridgerton’ has opened up on her mental health struggles.

The 25-year-old stars as the character of Marina Thompson, something which won her mass acclaim. But through the highs and success of the show, Ruby suffered some of the darkest moments in her life.

So much so that she admitted to being in hospital where she is getting help with her problems. In a post to her fans on Instagram, Ruby shared a heart-felt video detailing her worries.

She is then heard saying the following: “I am in a hospital at the minute, and I am going to be discharged soon and hopefully get to continue with my life. I am going to take a little bit of a break for myself, and I would encourage others, if you are struggling.”

It is not exactly clear what Ruby has been diagnosed with, but the star did say that she is waiting for the outcome of the doctor’s diagnosis. In and amongst that, however, Ruby expanded on the difficulties she believes society has imposed on being able to speak about matters relating to mental health.

And this is something that needs to change if we are to move forward as a society. So by sharing her story, Ruby hopes that this perception can change.

She added: “[Society] really needs to change the dialogue and think about our linguistics when we’re talking about mental health because people want to have these conversations.”

The fans on social media sympathised with Ruby’s concerns. And people hoped that she would be able to bounce back from this as soon as possible and get back to what she does best. One person wrote: “You are in my prayers.”

Ruby has shown a lot of courage in speaking about this, as there was no obligation on her to do so. So there you have it folks. What did you think about this? Let us know your thoughts in the comments section below.