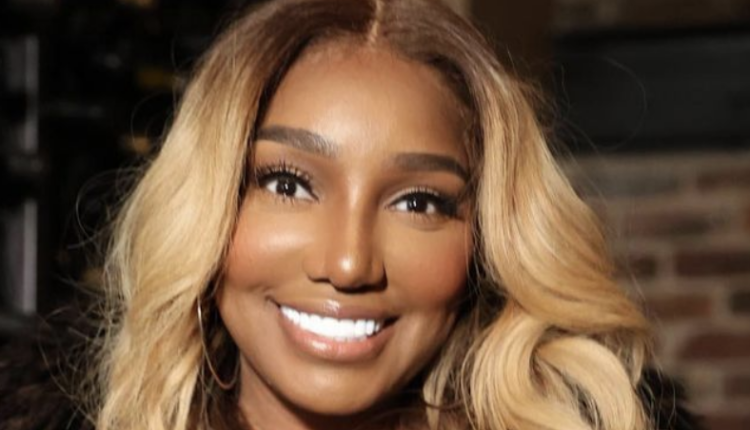 NeNe Leakes, who is best known for being on “The Real Housewives of Atlanta” has sued the company in charge of making the show on the grounds that they allowed a racist environment.

‘The Real Housewives of Atlanta’: NeNe Leakes Sues The Show For Fostering A Racist Working Environment

Such a claim is clearly going to ruffle a lot of feathers, especially since the show is ongoing. In her lawsuit, Nene claims that she had to put up with racist remarks from one of the show’s other stars. She alleged that Kim Zolciak-Biermann had made numerous statements towards her, but went unpunished.

And in order to get some redress, Nene has taken on the following people. This includes suing Bravo, NBCUniversal, True Entertainment, Truly Original and even Andy Cohen. Interestingly, though, Kim has not been named as someone that is going to be held accountable.

This is a surprise especially since she was the one who had allegedly made those comments. After all, the lawsuit does name various instances in which Kim was alleged to have done major wrongdoing. In one such instance, it is stated that Kim had objected to the idea of having a barbecue with Nene.

And that was apparently expressed in a manner that was derogatory indeed. The lawsuit states that Kim had said the following: “I don’t want to sit around with NeNe and eat chicken,” which was then taken to be the perpetuation of “an offensive stereotype about African-Americans.”

Although it has been a long time since the initial incident happened, it looks as though Nene continues to suffer the consequences to this day. And as part of that process, this has been given as one of the reasons why the reality star decided to leave the show in 2020.

David deRubertis, who happens to be Nene’s lawyer, had this to say: “Not a day goes by that NeNe doesn’t wake up with an onslaught of overwhelming emotions as a direct result of these unfortunate and avoidable occurrences.”

Time will tell if the lawsuit is successful. So there you have it folks. What did you think about this? Let us know your thoughts in the comments section below. If you liked reading this article, then check out our other features on the Daily Soap Dish.