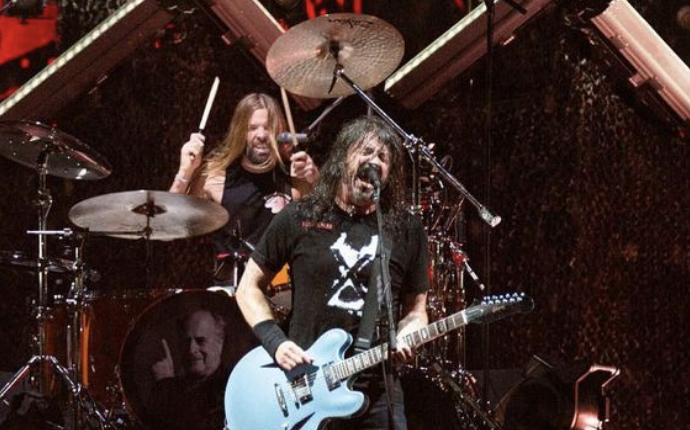 The Foo Fighters have confirmed that they will not be performing at the Grammys following the death of the band’s drummer Taylor Hawkins.

The award ceremony is set to go ahead this weekend, but in light of the current mood surrounding the band, it was hardly a surprise to see them pull out. Just recently, they had also revealed that they would be canceling their upcoming tour dates, as the band try to navigate their future.

After all, they are faced with a tough prospect of carrying on without Taylor or finding a replacement. In any event, either decision is not going to make Taylor come back. Although the band is not going to be present, there are still a whole host of other big names that will take to the stage.

Some of these include Billie Eilish and Lil Nas X. The former was particularly vocal about Taylor’s death in the aftermath, especially since reports indicated that he may have died as a result of a drugs overdose.

An investigation is still ongoing in that regard, as the cause of death remains unconfirmed, but the authorities did allegedly find 10 substances in the hotel room in Columbia where he had died.

In a statement at the time, Billie said: “It was incredibly heartbreaking. It was right before we went on stage. And we got the news, and it really, really tore us all apart. It’s horribly, horribly tragic.”

The reaction from the fans on social media was one of sadness. People understood that it was the right decision for them to pull out, but nevertheless, they were worried about the future of the band going forward.

After all, there is no guarantee that they will ever come back. One fan wrote: “I hope they still playing music, Dave back on the drum and doing vocal or whatever, not stopping like Linkin Park.”

The Foo Fighters still have plenty to offer, but one thing for sure is that they will never be the same now that Taylor is no longer here. So there you have it folks. What did you think about this?