Clearly, the show is not going on. The Foo Fighters will no longer perform at the 2022 Grammy awards following the death of Taylor Hawkins, the Recording Academy has said. A tribute to the drummer will take place at the 64th annual awards ceremony on Sunday, according to an official statement. Here’s what you need to know.

The band subsequently announced they were canceling all of their upcoming tour dates “in light of the staggering loss.” A note on the Recording Academy website read: “Foo Fighters will no longer perform at the 2022 GRAMMYs, although a tribute to Taylor Hawkins will take place.”

No further details about the band’s attendance or the tribute have been provided. Taylor Hawkins had played in the band fronted by former Nirvana drummer Dave Grohl for more than two decades, alongside Nate Mendel, Pat Smear, Chris Shiflett, and Rami Jaffee.

Meanwhile, CBS executive Jack Sussman told Variety in a statement that the Recording Academy is planning to “honor his memory in some way” during Sunday’s ceremony.

“We want to figure out what is the right thing to do that is respectful to everyone involved. We’re patient. We’ll be planning right up until the very end,” he concluded.

The Grammys are being held on Sunday in Las Vegas and will feature performances by Olivia Rodrigo, Billie Eilish, Lil Nas X, Jack Harlow, Brandi Carlile, Chris Stapleton, and more. 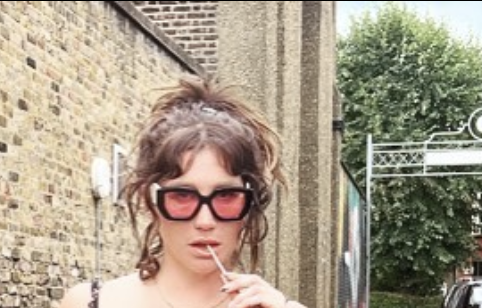 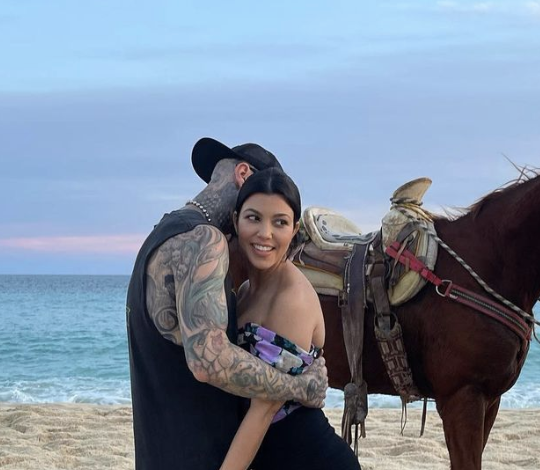