‘The Bold And The Beautiful’ (B&B) spoilers show that if this is an April’s fools joke, it would be one of the darkest jokes ever made. Today we witness Sheila Carter (Kimberlin Brown) shoot and potentially kill John ‘Finn’ Finnegan (Tanner Novlan) and it has fans everywhere reacting to what just happened.

After which, Sheila wouldn’t even let Steffy Forrester (Jacqueline MacInnes Wood) call 9-1-1 for help, and just let him die in the dark alley, with Steffy crying over him. Things went from 0-60 real quick, and all of this over switching labels on a bottle of wine! We can’t believe it and neither can the fans.

“Shelia, having just shot Finn, demands Steffy to put down her phone.”

Fans reacted to the shooting saying, “That just proves Shelia doesn’t care about Finn. She doesn’t wanna get him help while he’s dying.”, “The son she loves so much and won’t allow Steffy to call for help… Sheila is a monster.”, “When they play “Mother’s Plea”, you know it’s over. RIP Finn.”, “I just hope that they aren’t going to kill Finn off.such a kind soul, the healthiest relationship steffy ever had.”, “Oh for the love of…. If we are put back into a Liam Spencer, Steffi, Hope Logan triangle again I’m going to be so mad.”, “Sheila literally meant business by having that gun on her like that and this is so sad because I think Finn died after he woke up for a few seconds. Hayes is going to be so damaged as he grows up. I can definitely see Sheila taking Steffy where she’s gonna end up missing.” and “I’m gonna miss him so much. He was the sweetest guy ever and he loved Steffy with all his heart. RIP Finn!!”

What do you think? Were you a fan of Finn and do you think there’s any chance of him returning or is he gone forever? Let us know in the comments below. 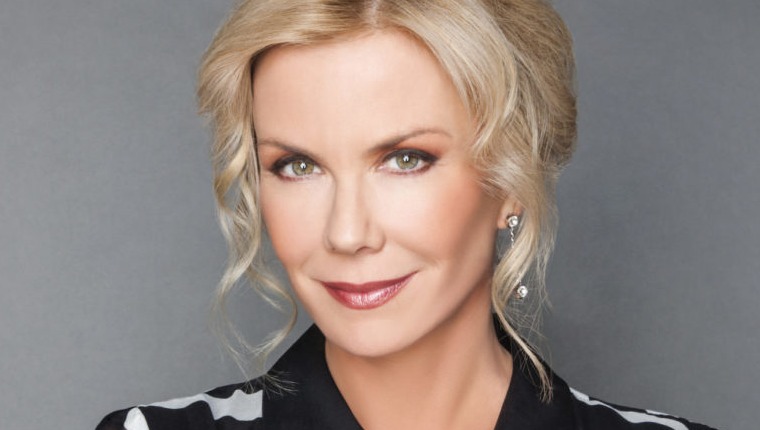