Sister Wives cast member, Christine Brown has chosen to leave her family and make a life all her own for her children and herself. Christine has made it a point that her split from Kody Brown has made her much happier and she even talked about how there are times that she did not enjoy being around him.

On the newest episode of Sister Wives, Christine told cameras, “I do like my independence. I really do. When Kody’s around, it’s fine. We do have a tendency to have more fun when he’s not there though.” Christine decided to leave Kody back in November. They have six kids together and they are pretty focused co-parenting.

One of Christine’s friends told fans, “Christine’s really hurting. She really loved Kody. She gave him her all in hope that he would love her. Kody has not been around at all. He used COVID-19 as a big excuse to not be around family. It’s been his ticket to freedom essentially. This destroyed Christine because she really tried to give her all to the marriage.”

Her friend went on to say, “It was no shock to the other wives that she was leaving. She’s been in the process of leaving him for a while. The big reason why she split from him is because of Kody has completely devote to Robyn Brown for the past five or six years. That hasn’t changed at all.”

Christine has posted a lot more on her Instagram account that she is enjoying her single life and she loves having the freedoms of a newly single woman. The break up came as a shock to some fans because we all thought that Meri Brown would be the first wife to jump ship. Christine proved us wrong and she went out first and without hesitation. It looks like Christine has started to focus more on her career, hobbies, and travel.

If you want to see more of Christine living her best, single life, you can follow her on her Instagram account. She has started to post pretty frequently. You can also find Christine and the rest of the Brown family on the show. Sister Wives is currently streaming on Discovery+ and you can catch it on TLC on Sunday nights at 9 p.m. EST. We do hope that we will see more of the family focusing on the land at Coyote Pass. 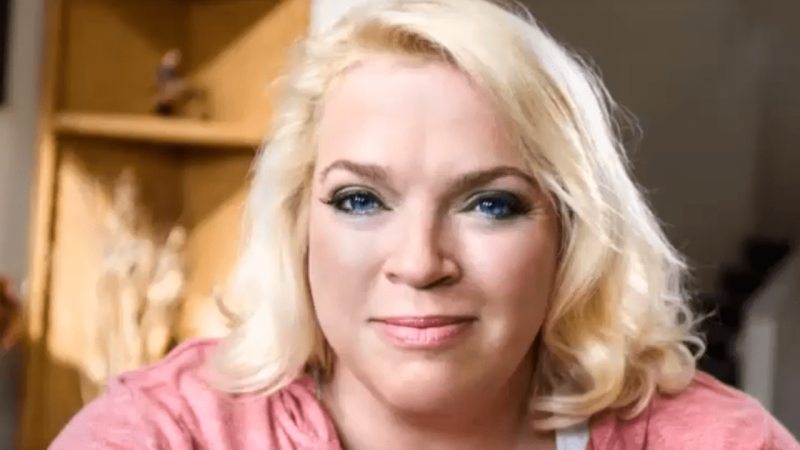 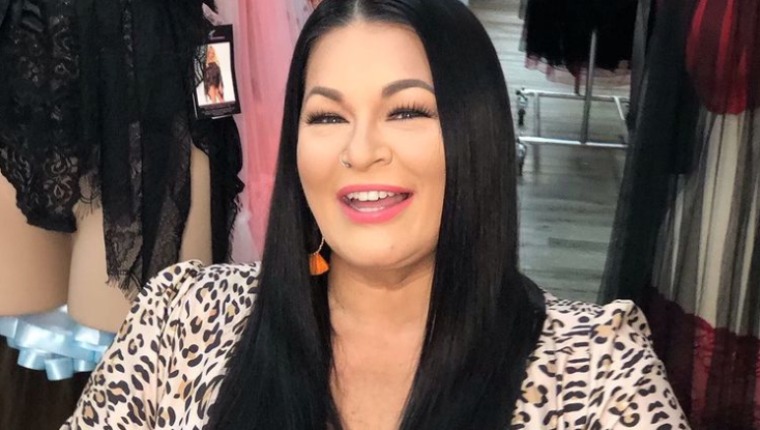