In a tiktok recently, Selena Gomez posted a video of herself lip-synching to King Nas’s audio in which a girl was being complimented by a guy but was totally uninterested with the whole thing. She captioned the tiktok with, “Maybe this is why I’m single, don’t believe a damn word!” complete with laughing emojis.

It’s been speculated for awhile now about who Selena could be dating, one rumor in particular had her dating Chris Evans but as it turns out that’s not true. They did follow each other on social media, but if you dated everyone you followed on social media that would make for a very awkward world indeed.

Selena Gomez lets everybody know she is single

Of course, the fans are clamoring in the comments with things like “Give us tea!” and “Storytime!” but so far it seems that Sel isn’t the type to kiss and tell – although if she was, boy would that make for an interesting tiktok storytime.

It also seems that Selena is on quite the tiktok posting spree, one fan commented, “4 tiktoks in 24 hours, keep going!” she even posted one in celebration of season 2 of her show “Only Murders in the Building” in the tiktok she was toasting “to a great season 2” with her co-stars Steve Martin and Martin Short, of course Steve Martin’s toast said “To a great season 3!” which means he was getting his hopes up for a couple of years in the future, wow!

In one of her latest tiktoks though she posted about her new look, which consisted of bangs! They were a bit retro, sort of reminiscent of Sally Field during her Gidget days but a slightly more updated version of it complete with tendrils around her ears.

Of course, it’s Selena so she’s going to look iconic in any style she chooses but something about these bangs really did frame her face in a most flattering way. That, coupled with her choice of a black ensemble to complete the look with a simple gold necklace was really chic. We can’t blame her for showing off such an iconic look. Stay tuned!!! 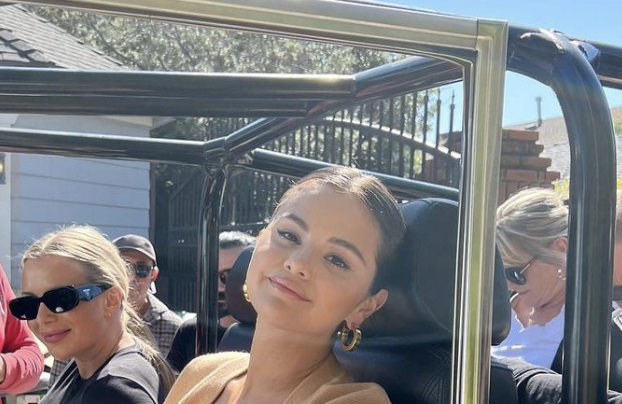 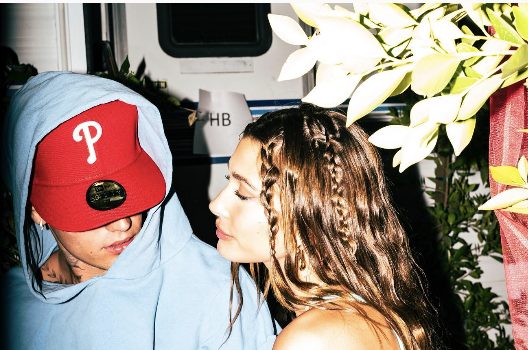