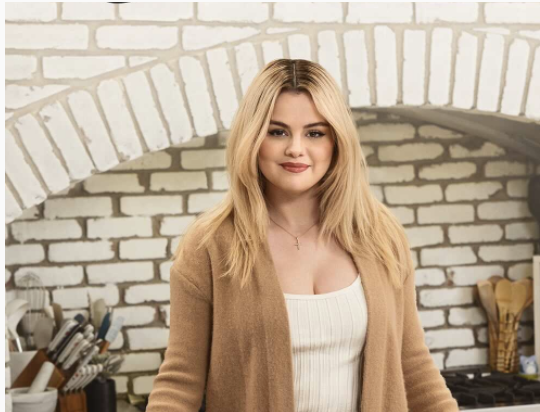 Selena Gomez has revealed that she has not been on the internet for over four years.

The singer’s disclosure will most likely come as a shock to most people, and yet, she credited this as having a huge impact on her positive mental health. After all, it is no secret that Selena has struggled with the negative impact of social media in the past.

This was particularly true during and the aftermath of her relationship with Justin Bieber, where the singer was very open about social media abuse she had suffered. But after having made the conscious decision to remove herself from the online world, the benefits have been there for all to see.

During an interview with ‘Good Morning America,’ Selena said: “I haven’t been on the internet in four and a half years. It has changed my life completely. I am happier, I am more present, I connect more with people. It makes me feel normal.”

These actions have also coincided with Selena’s wider work on mental health. She recently set up her own mental health organization, ‘Wondermind’ with her mother.

And as part of that process, Selena wanted to raise awareness about the challenges that mental health can present, especially since she discovered that she was suffering from bipolar after being diagnosed in 2020.

She added: “It was really freeing [being diagnosed with bipolar disorder] to have the information. It made me really happy because I started to have a relationship with myself, and I think that’s the best part. Like, I’ve probably been the happiest I’ve ever been.”

The fans resonated with what Selena had to say, and in the process of doing so, some even suggested that perhaps they would adopt a similar policy going forward. One person wrote: “This is literally amazing. She is my hero. I need to get off the internet and so do you weirdos.”

This may have sounded outlandish, but as long as Selena has found some benefits, then who are we to say otherwise. So there you have it folks. What did you think about all of this?