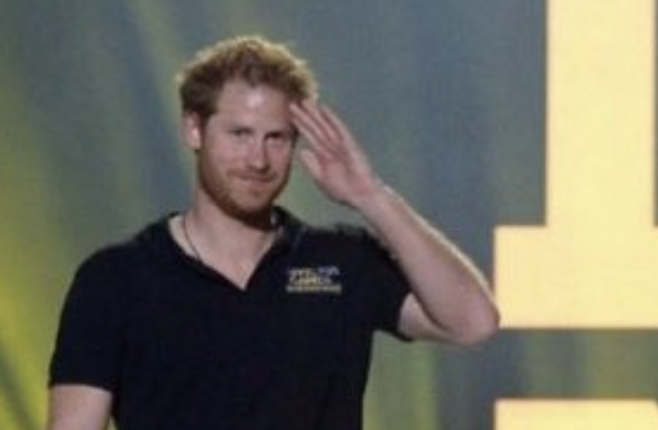 Prince Harry would have been safer attending Prince Philip’s memorial rather than deciding to skip it for the Invictus Games.

That is according to former royal protection officer Ken Wharfe. Harry’s legal team have made it clear that he no longer feels safe visiting the UK unless he is allowed to fund his own security. As a result, he has been involved in a legal challenge with the Home Office, especially since he would want to bring his children over too.

And yet, Ken could not understand Harry’s rationale. The Invictus Games involves more military personnel, which would make the event more of a target, as opposed to Philip’s memorial where Harry would be protected more.

In an interview with  MailOnline, Ken said: “I’m baffled about why Harry thinks he would be safer in the Netherlands than in the UK. He would have…received protection from the Met. It’s not like he would have been turning up at Westminster Abbey on a bike.”

Nevertheless, it is more important to bear in mind the following. Harry does fund his security overseas, or at the very least, have an input with how he is protected. And failure to adopt a similar line in the UK has most likely raised his concerns.

But after having balanced it all up, Ken felt that Holland was more of a risk. He added: “It is more of a risk to go to Holland to support a charity with a military link than coming to London last week.”

In reality, there is the possibility that Harry had no intention of coming back to the UK in the first place. And the proof is in the pudding. He has never returned with Meghan Markle as a couple since they left the Royal family in 2020.

This should be ample evidence that the couple do not have an appetite to do so. But whether that changes going forward is anyone’s guess. We will have to see how this will play out. So there you have it folks. What did you think about this?