Prince Andrew has resorted back to a former pastime in order to cope with his reduced influence in the Royal family.

That is according to Royal expert Tina Brown. It is no secret that Andrew’s stock has significantly being damaged, as a result of the sexual assault allegations that were made against him by Virginia Giuffre. And his conduct in the aftermath of it has not gone down very well.

Andrew’s appearance at Prince Philip’s memorial showed a Royal family that was united behind him, and yet at the same time, public opinion towards this was scathing. In addition, Andrew’s conduct on social media was also nothing to be desired.

He had made a huge blunder when he used his ex-wife Sarah Ferguson’s social media account in order to make a post and captioned it by using his Royal title. The Royal title was a particular source of controversy since reports initially claimed that he was no longer allowed to use it within the public capacity following the sexual assault case.

And with so much scrutiny following Andrew wherever he goes, it seems that he has turned his attention towards horse riding. In an interview with The Telegraph, Tina said: “All he can do now is go riding – Andrew used to absolutely hate riding by the way.

“But he’s doing a lot of it at the moment because the only person who’ll talk to him is the horse!”

And so it showed. In the picture here, we can see that Andrew is on a horse as he rides alongside another person, as they make their way through the field. In any event, the response on social media was damning.

People simply felt this was another attempt to improve Andrew’s image, which had ultimately backfired. One person wrote: “Why are they still trying to “cleanse” his image? That horse has bolted.”

The prospect of horse riding is clearly much better than doing time behind bars. And that is ultimately the reason why people have been left outraged by Andrew’s behaviour. So there you have it folks. What did you think about this? 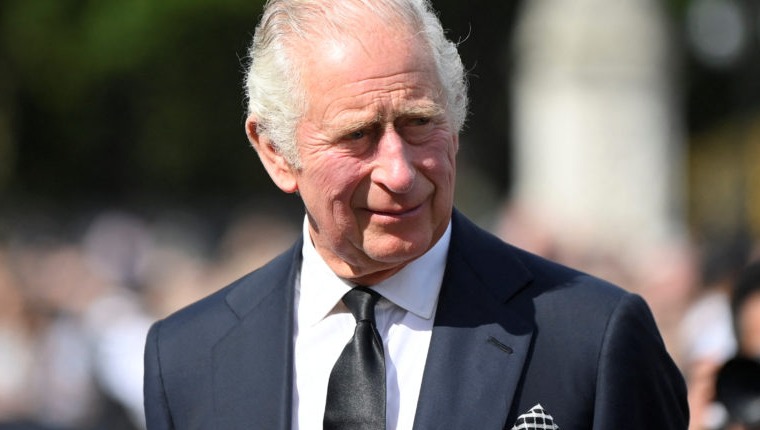