A hacker from Twitter decided it would be funny and cute to hack a lot of famous musicians’ youtube channels. Apparently, his name is Los Pelaos and for a while a lot of videos of famous musicians such as Justin Beiber, Taylor Swift, Selena Gomez, Harry Styles, and the like we’re showing up with strange “hackedbyPelaosbro” titles on their channels.

Who is this guy? We don’t know, it would seem that the Twitter account that did the hacking has since been deleted and/or banned, which can only be a good thing because sometimes twitter can be slow to act on troll accounts, but when vevo comes knocking at your door and artist revenue is at stake we assume even the biggest social media conglomerate listens.

A fan said that it was “crazy how someone can destroy your several years’ worth of hard work in just a minute.” indeed, it is crazy, and scary. But of course, some fans decided to try and be funny about it by saying, “How are you gonna hack Taylor Swift and not release a 1989 vault track? Wasted opportunity.”

Fortunately, Vevo had all of these artists’ backs and took down the unauthorized videos saying that “Some videos were directly uploaded to a small number of Vevo artists channels earlier today by an unauthorized source. All of those improperly uploaded videos have since been deleted by Vevo.

No pre-existing content was accessible to the source. While the artist channels have been secured and the incident has been resolved, as a best practice Vevo will be conducting a review of our security systems.” the crazy videos have indeed been removed but one wonders how on earth this happened in the first place?

Now, if this were old school 90’s internet, one could argue that the FTP uploading access got hacked, since Vevo said that no previous content was accessible and a lot of FTP uploading software only allows uploading, not actual editing of previously uploaded content.

But, that is coming from someone who worked on web pages back in the late 90’s and early 2000’s, the technology has changed since then and gotten more complicated and one can only hope, after this incident at least, more secure. Stay tuned!!! 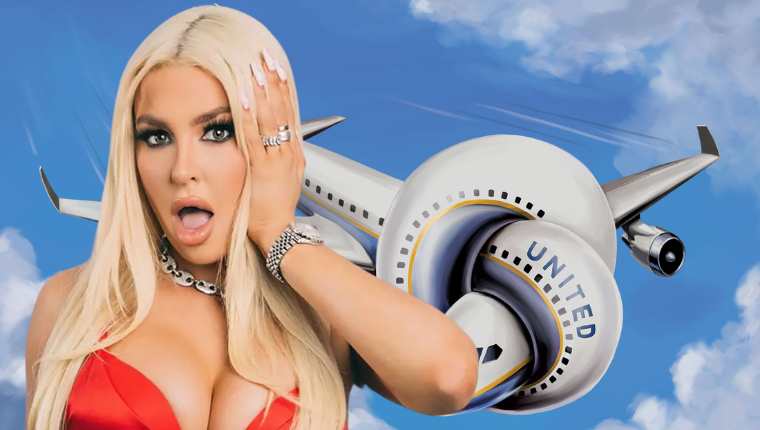 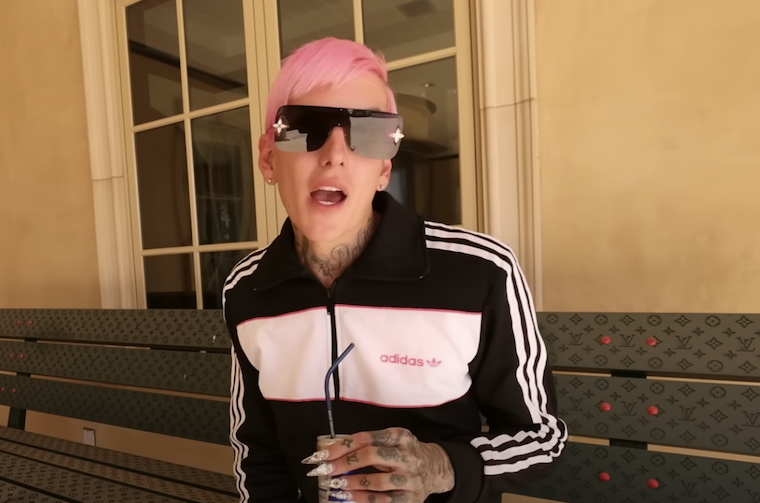