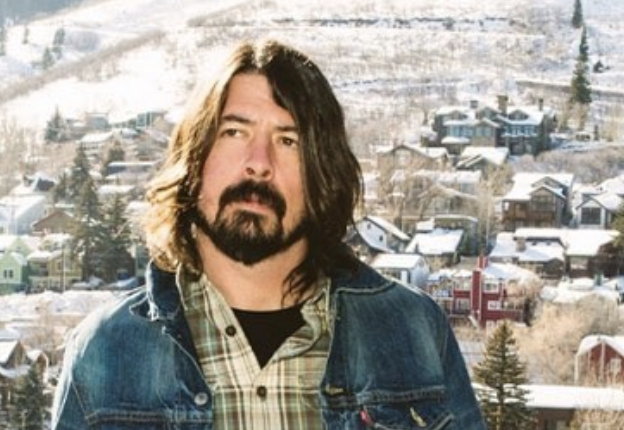 Foo Fighters singer Dave Grohl was seen walking in Los Angeles during his first outing since the death of the band’s drummer Taylor Hawkins.

Taylor’s death shook the music industry when he was found dead in a hotel room in Colombia, as authorities had reportedly found 10 substances within his room. Subsequently, the band decided to cancel all their upcoming tour dates. And now that this has happened, the band has time to decide where they go from here.

And by the looks of it, this was a necessary step. In the picture here, we can see that Dave is walking. This outing was part of a visit he had made to his mother in Sherman Oaks. He is wearing a t-shirt and jeans, while his sunglasses rest on his head.

The singer can be seen looking nervous, as he chews his fingernails while looking on. His demeanour is not surprising for the following reasons. First of all, by being the lead singer of the band, Dave will play an integral part in deciding whether or not the band decides to continue.

Either way, it is going to be a difficult decision as by continuing it could be interpreted as a sign of disrespect towards Taylor. Secondly, by walking away, it does deprive the fans of the opportunity to see the band perform once again. And in the process of doing so, stop people from seeing the band continue Taylor’s legacy through their music.

Dave is going through a difficult time, which is why he will need the support of those around him to keep him strong. And the fans will be there to support him every step of the way to make sure that is fine. So there you have it folks. What did you think about this?