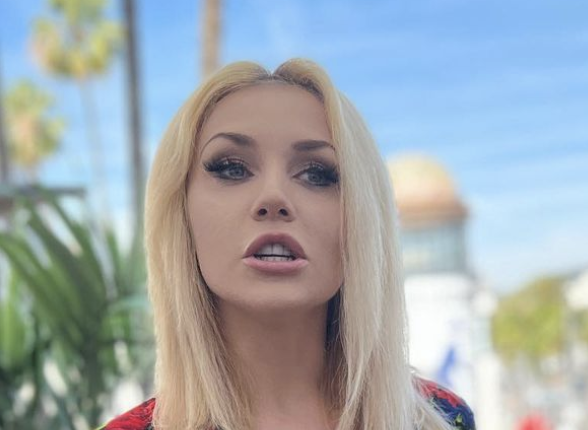 Courtney Stodden has revealed that she is still not on good terms with model Chrissy Teigen.

The pair were involved in a huge cyber bullying scandal in which Chrissy was alleged to have bullied Courtney through various messages via Twitter. So much so that one of them had even suggested that she was happy to see Courtney die.

While Chrissy did apologise in the aftermath, coupled with the fact that she was canceled by various brands over her actions, it looks as though Courtney has still been getting the cold shoulder.

In an interview with Page Six, she said: “I don’t think [I’m unblocked]. Yeah, I’m not seeing she has a Twitter, so maybe she has one and I’m just blocked from it? Yeah, no, I don’t see anything.” If these comments are taken to be true, then they are significant for the following reasons.

First of all, it is possible to suggest that Chrissy’s apology was not sincere. After all, if she really did have remorse, why would she decide to block Courtney. Secondly, this is adding insult to injury as Courtney revealed that Chrissy did not apologise to her, even if she may have issued an apology in general.

She added: “I wish that she maybe could have apologized to me…But I never got anything. So, I didn’t feel touched, let’s say, by the apology.” The fans on social media were very critical towards Chrissy.

People were of the view that Courtney had to move on, as if Chrissy had wanted to apologise, then she would have already done so. One person wrote: “Baby girl, you gone be wishing for a while if you are waiting for this to happen. Stop waiting.

“A narcissistic bully will never apologize.  She thinks you GOT YO NERVE for even thinking this.” It is safe to say that Courtney and Chrissy will not be friends anytime soon. With that being said, the best thing Courtney can do is move on with her life. So there you have it folks. What do you think about this? 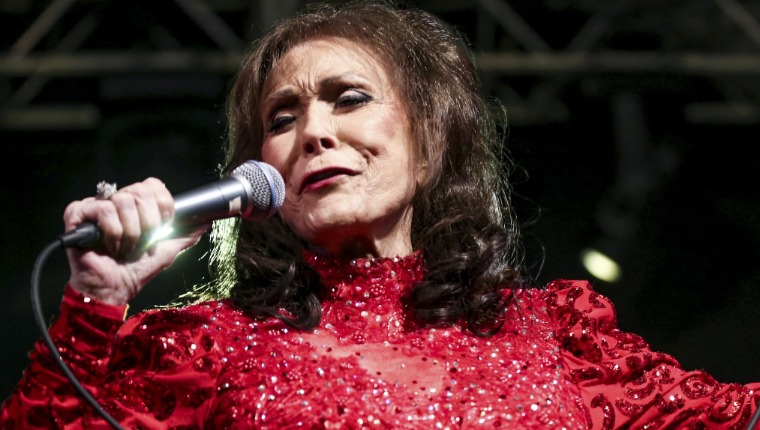