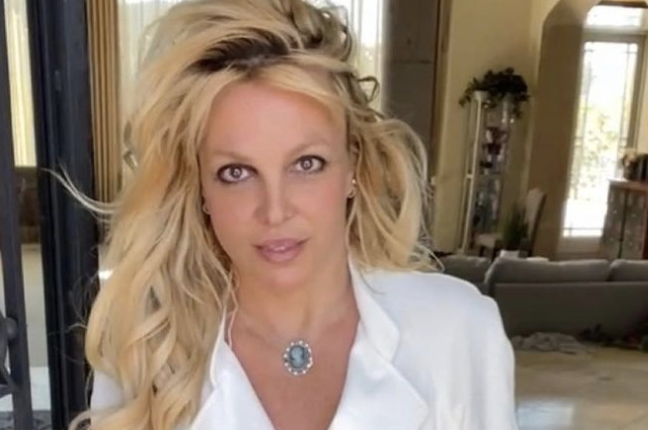 Britney Spears once again called out her parents and sister Jamie Lynn Spears in another social media rant.

The singer has not held back on her condemnation of the family ever since she was freed from her conservatorship that had plagued her life for over a decade. And now that she has some new-found freedom, Britney has not held back on what she thinks about those who let her down during this period.

And one of those who came in the firing line was none other than Britney’s parents. After all, her mother was the one who had allegedly placed the concept of a conservatorship into the thoughts of Britney’s father, Jamie Spears.

Thus, in a post to her fans on social media, Britney slammed her parents. She said: “I mean MY PARENTS never went to therapy they THRIVED AND LIVED WITH DRAMA every day of their f***ing lives.

“I was always extremely embarrassed to talk about my personal life and still am to this day.” With the parents out of the way, Britney turned her attention towards her sister, Jamie.

The latter had recently come out with a book entitled ‘Things I Should Have Said.’ This had attempted to get Jamie’s side of the story across in and amongst the drama associated with the Spears family.

And yet, for Britney, she could not understand why her sister would decide to speak about sensitive topics with the public, knowing that she had just got out of her conservatorship. Britney added: “We are entitled to our own story but this drama is of the devil !!! I mean we all like a little gossip but dear God !!!”

Despite what Britney had said, it is important to bear in mind that this post has now been deleted. It is not exactly clear why Britney decided to remove it, but in any event, her feelings on the matter could not have been any clearer.

With that being said, it is safe to say that the relations between Britney and her family are at an all-time low. But whether that changes going forward is anyone’s guess. Time will tell. So there you have it folks. What did you think about all of this?