Dancing with the Stars has been an ABC staple for 16 years and 30 seasons, but change is in the air as it was just announced that seasons 31 and 32 will air exclusively on the paid streaming platform, Disney +.

The premiere of season 31 on Disney + will mark the first ever live series debut on the streaming service which launched in November 2019.

The only reason given for the move was that ABC is expanding its ‘unscripted slate’ quite significantly with high ups in both ABC and Disney Media claiming to be excited “to introduce this show to a whole new generation of fans on Disney+” and that they believe “the show’s broad appeal, as well as the overwhelming popularity of its Disney-themed competition nights, make Disney+ the perfect home for Dancing with the Stars while continuing to expand our demographic reach.’

Disney+ had more than 129 million global subscribers as of January 2022, yet the move was still a surprise to fans. In 2021, the show’s 30th season toppled NBC’s highest ratings streak when Dancing With the Stars beat out The Voice, drawing 0.8 rating in the 18-49 demographic (The Voice only achieved a 0.7).

It has not been announced if current host, Tyra Banks will continue on, but it is expected she will be back along with judges Carrie Ann Inaba, Len Goodman and Bruno Tonioli, all expected (at this stage) to continue lifting their judging panels for D and C-List (usually) celebrities who have been paired with professional dancers as they waltz and foxtrot around the dance floor in hopes of bringing home the garish disco ball trophy.

Celebrity contestants for season 31, and the official fall premiere date on Disney+ are yet to be announced.

Monday Night Football is set to take over the 8-10 p.m. time slot, made vacant by the Dancing With the Stars move. 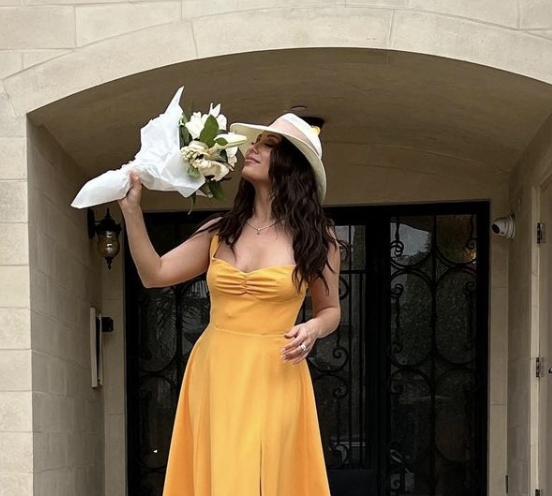 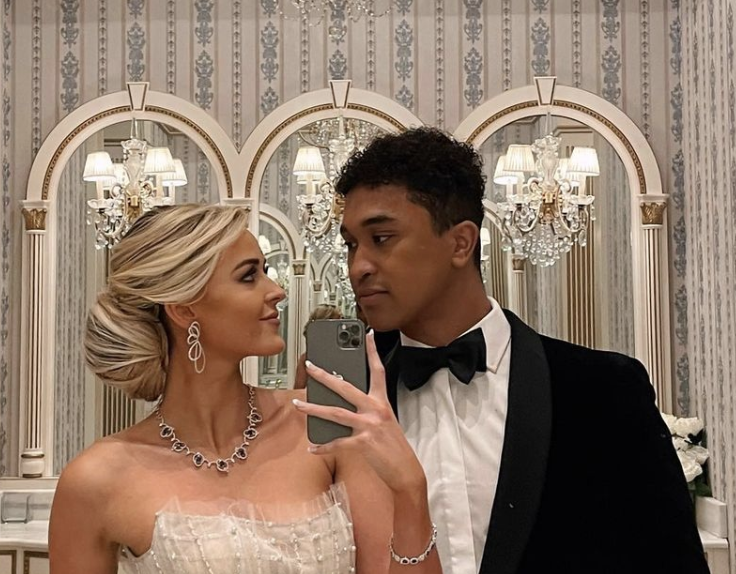