Skip to content
Home > The Young and the Restless > ‘The Young And The Restless’ Spoilers: Will Christian LeBlanc’s Role As Michael Baldwin Be Coming To An End Shortly?

‘The Young And The Restless’ (Y&R) spoilers show that Michael Baldwin (Christian Le Blanc) may be getting in a tricky situation, or already is in one. Michael was sent down to Peru to find out about a cancer treatment center where Ashland Locke (Robert Newman) supposedly received his miracle treatment.

Upon arriving, Michael has found a few doctors that were willing to speak up and throw Ashland under the bus after some cash was shown their way. Michael even recorded one and sent it to Victor Newman (Eric Braeden), who has been flaunting the fact that he has it and has obviously captured Ashland’s attention.

‘The Young And The Restless’ Spoilers: Will Christian Le Blanc’s Role As Michael Baldwin Be Coming To An End Shortly?

Ashland on the other hand, has been texting and calling everyone he knows in Peru to put a stop to this guy that’s asking questions about him, and it sounds like Michael has been captured or held against his will by these people. He hasn’t spoken to his wife, Lauren Fenmore (Tracey Bregman) which has her worried.

Many fans are suspecting that we could potentially be seeing an end to Michael Baldwin as he will be held hostage and may even be killed! Obviously, this would be a giant storyline on the show as Michael has been a staple for decades, so they would need to do something huge for this to be viable. However, it may just be the perfect message for Ashland to send Victor and would really ignite Ashland as one of the best ‘villains’ to go up against Victor.

This would be a monumental story and one that they could not tell offscreen. Will Lauren try going to look for him as Abby Newman (Melissa Ordway) did with Chance Chancellor (Connor Floyd) or will he escape and make it back home safe and sound?

What do you think? Is there a chance that they could actually kill off Michael Baldwin? Let us know in the comments below. 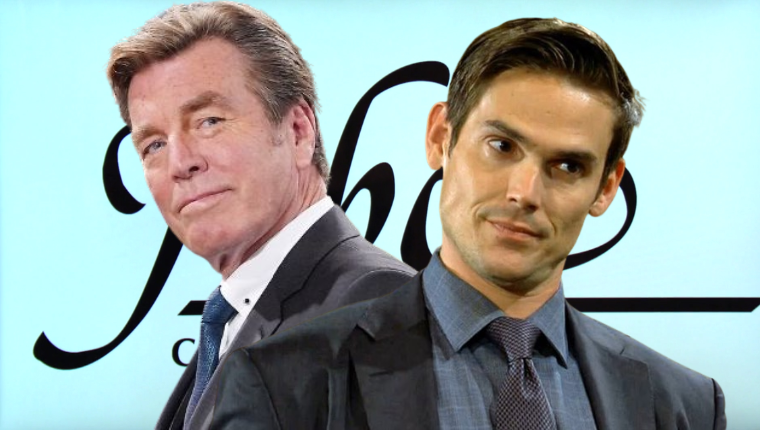 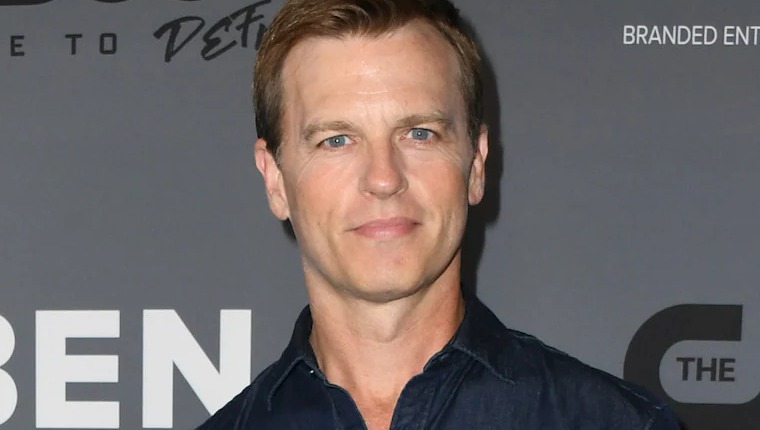