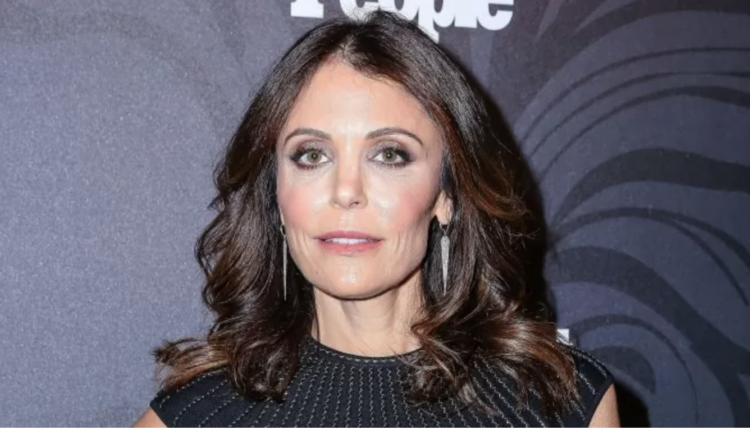 Former star of ‘The Real Housewives of New York City‘ Bethenny Frankel is on course to raise a humongous $100 million to aid the people of Ukraine.

The Real Housewives of New York City: Bethenny Frankel Is On Course To Raise $100 Million For Ukraine

The star, from the very early onset of the war, decided to use her BStrong Foundation to give back to all those that were suffering. Although she had expectations of raising a considerable amount, the very fact of the matter is that nobody could have foreseen such numbers.

But had it not been for the generosity of the people around the world, coupled with the fact that Bethenny is a high-profile name, those numbers could not have been generated. In a post on social media, the star outlined just how much effort had been going on behind the scenes to raise these funds.

She said: “With multiple aid warehouses in Hungary, Poland and Ukraine, a refugee and orphan extraction program from Ukraine and a refugee relocation program, this is an unprecedented relief effort, particularly in this period of time.”

And her work has started to gain traction with those that hold Ukraine close to their hearts. Bethenny expanded on how she has been in touch with none other than Maksim Chmerkovskiy. The latter had been stuck in Ukraine amid the war.

Although the ‘Dancing with the Stars’ judge managed to return to the United States, he has since then made his way back to Poland in order to aid the Ukrainian refugees. And by the looks of it, he has been impressed by what Bethenny has been doing.

She added: “I’ve been in contact with Maks, who is in Poland to raise awareness about this crisis. He visited our operation and met with my team and was blown away by the scale and magnitude of… BStrong.”

It is wonderful to see what can happen when people come together. And hopefully, this will encourage other high-profile names to start similar programs as a way to help those that have been impacted by this war. And at a time where there is clearly a lot of distress, this is one way in which some much-needed help can be offered.