Skip to content
Home > TV > The Bachelor > ‘The Bachelor’: Colton Underwood Wants To See Major Changes On The Show-Wants ‘Help For Them When They Need It’ 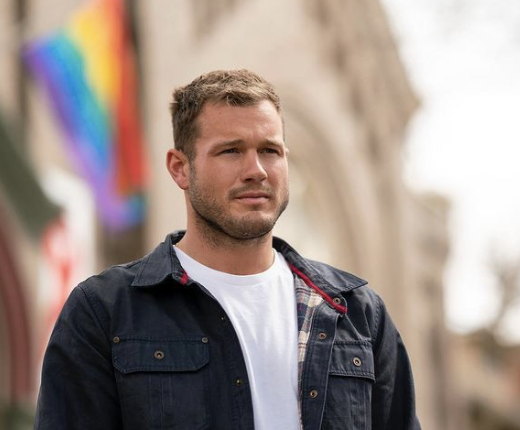 Colton Underwood has opened up on the changes that he would like to see on ‘The Bachelor’ going forward.

‘The Bachelor’: Colton Underwood Wants To See Major Changes On The Show-Wants ‘Help For Them When They Need It’

Colton has become one of the most contentious people associated with the show by virtue of what came to light after his time on it. The star revealed that he was gay, which led to a significant amount of negative scrutiny as a result of the relationship he had with Cassie Randolph.

Not only was he concealing his sexuality, Cassie had also decided to file a restraining order against him on the grounds of harassment, which she would then later go on to drop. While Colton did apologise for his behaviour to Cassie in that regard, the pair have apparently not been on speaking terms ever since.

With so much having happened to him, it was only natural that Colton felt that people needed to be offered more support after exiting.

During an interview on Watch What Happens Live, Colton said: “I think listening to its former leads and listening to its contestants and also providing help for them when they need it after the show.

“Because they really come in and change your life and then sort of throw you to the wolves. So, that would be my advice.” Colton’s words certainly ring true when we also look at other relationships in the aftermath of the show ending.

Take for example, Clare Crawley and Dale Moss. The pair had left the show early in order to pursue a relationship, but things quickly turned sour when they split soon after. Not only that, even though they had reconciled to give things another go, it still did not prevent the pair from walking away from each other for a second time.

In addition, Matt James and Rachael Kirkconnell were also subjected to criticism after they continued their relationship, despite the latter having been involved in a social media controversy in which her prior posts were deemed to be racist.

Time will tell if Colton’s concerns are taken on board, but in reality, it is an entertainment show where the producers are focused on providing just that, which may come at the expense of wider support.