Skip to content
Home > TV > The Bachelor > ‘The Bachelor’: Cassie Randolph Recalls How She Felt When Colton Underwood Came Out-‘It Was Horrible’ 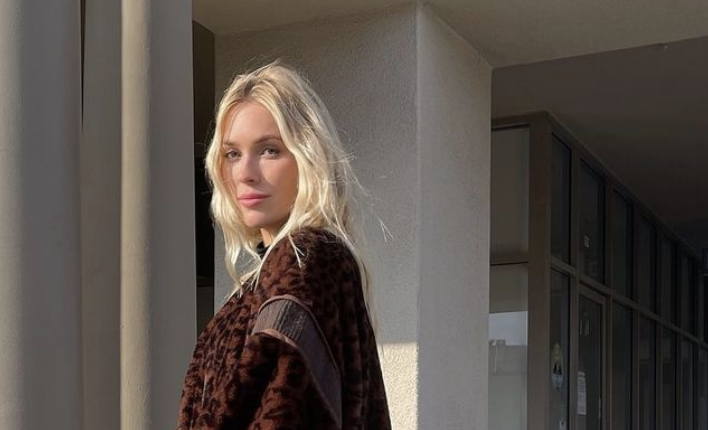 Former star of ‘The Bachelor’ franchise Cassie Randolph has spoken on how she found out about her ex Colton Underwood’s coming out journey.

‘The Bachelor’: Cassie Randolph Recalls How She Felt When Colton Underwood Came Out-‘It Was Horrible’

Cassie, for her part, was previously in a relationship with Colton before things turned very sour. Not only did it transpire that he was in fact gay, but during the course of their relationshop, she had decided to file a restraining order against him on the grounds of harassment.

While that would later go on to be dropped, the very fact of the matter is that it hindered any form of communication ever since. And things were not helped when Cassie revealed that Colton had not informed her of his coming out revelation prior to breaking it on Good Morning America.

And that for her was something very difficult to deal with. During an interview on the  “Off the Vine with Kaitlyn Bristowe” podcast, Cassie said: “I found out the same way that everyone else did.

“I was actually in Mexico on vacation with friends, which was great to be away, but yeah, I found out through Snapchat on ‘GMA.’ It was horrible. It was just a shocking kind of thing.”

Although Colton did apologise publicly for his mistakes, there is no denying that it has continued to have an impact on Cassie to this day. She has had to see Colton get engaged, which is bound to have stirred up emotions given that she was in a relationship with him.

Not only that, but Colton recently stated his intention to have children. And as Cassie has been asked to address what she thought about Colton, trying to avoid the topic caused her the same amount of bother if not more than when she was actually addressing it.

She added: “It’s really hard for me to talk about it at all or even know the right thing to say when addressing it. I feel like so much pressure when asked about it. I would love to be able to be open and candid about things, but I’m just not there yet.”

So there you have it folks. What did you think about this? If you liked reading this article, then check out our other features on the Daily Soap Dish. Please also visit The Over Timer for all of the latest exciting news on all of your favorite daytime television soaps.