Fans of the reality show world were incredibly surprised when Molly Hopkins, from 90 Day Fiancé, announced that she had met up with Sister Wives’ alum, Christine Brown and Janelle Brown. This is the crossover that everyone has always wanted and now we have it! Molly posted on her Instagram on Saturday, “So great meeting Janelle” and she was featured in the picture with Janelle and Christine, along with Maddie Brush.

Sister Wives and 90 Day Fiancé: How They Met

Of course, everyone wants to know how they met and why they were all there together. It turns out that they were all in Orlando, Florida together and they were at a Plexus Leadership Retreat. Janelle posted on her Instagram that same day, “I’m in Orlando for a Plexus Leadership Retreat. Best part? Maddie and Christine and several of the kids joined me. Yesterday I spent some time at the pool.” She also mentioned that Evie and Ysabel Brown were there as well.

Christine and Janelle both sell the Plexus products on their Instagram accounts and this is one of the ways that they are making money these days. Molly sells the supplements as well and they all say that the company has really helped them lose weight and feel healthier. It is great to see all of these TLC stars together and it is clear that they are all having the best time in Orlando at this conference.

If you are unfamiliar with Molly, she has been on 90 Day Fiancé and may be best known for her time on Pillow Talk. She is hilarious and always has a witty comment or two while she is watching 90 Day Fiancé. She married a man from the Dominican Republic, but it turned out that he was just using her for a green card. Now she is dating a lovely man named Kelly Brown, who we got to see on 90 Day: The Single Life.

By taking a look at their Instagram accounts, you can see how all three women take the time to advertise for Plexus on their accounts. They push these products everywhere they go and it must be paying off since they decided to all go down to Florida. We are so glad that they got to meet one another.

Keep an eye on Christine, Janelle, and Molly’s Instagram accounts for more updates on the retreat and what is going on in their lives. Christine has a new cooking show that has been getting some rave reviews and you can still catch Molly on Pillow Talk. 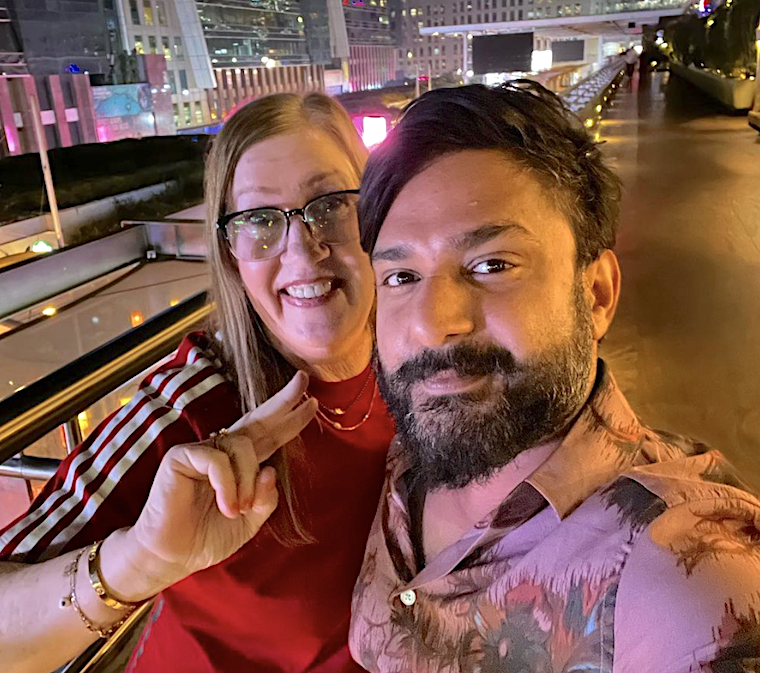 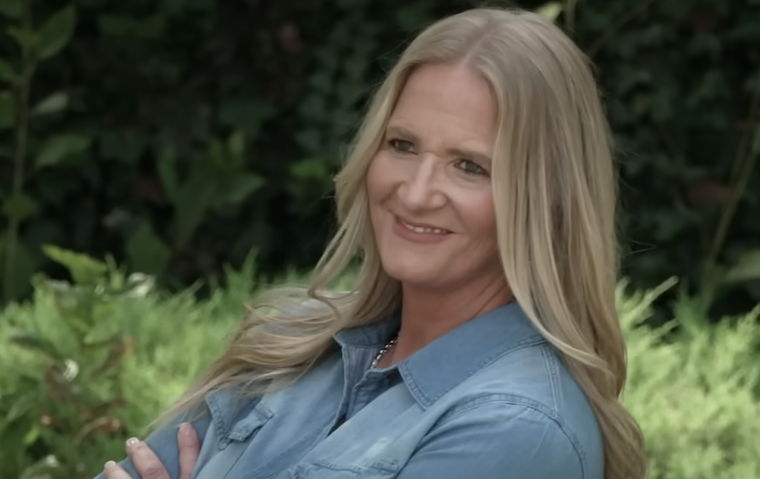