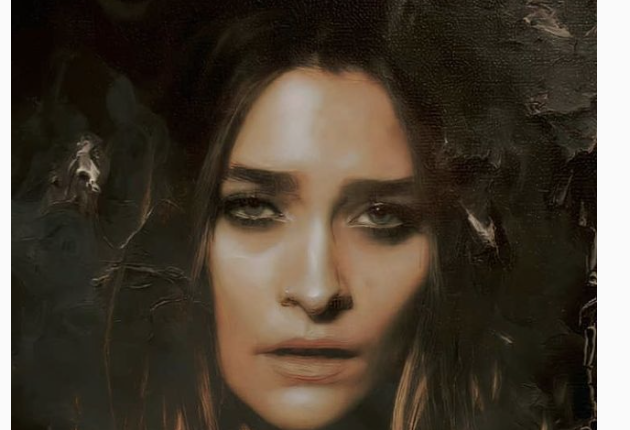 Paris Jackson has urged those working in the psychiatric industry to take more care when prescribing medication.

The daughter of the late Michael Jackson is understandably vocal about such shoes, after her father had died as a result of an overdose that was administered by the disgraced Dr Conrad Murray. And given that the incident left her troubled, Paris wanted to let the world know that something had to be done to regulate the distribution of medication.

In an interview with LVR magazine, she said: “There should be a better vetting process [in everything]: before you medicate — or something even more dangerous, like selling a gun — you should vet them.”

But it was not just her father that was impacted by the use of drugs. Paris had also reportedly suffered from problems with drugs. Reports indicate that she had attempted suicide more than once, as a result of her addiction.

While she did manage to survive, those lessons taught her the dangers that drugs can have unless they are regulated. She added: “Psychiatrists hand out addictive medication like candy without really vetting the patient. There is no harm in vetting.”

The response on social media was fully in agreement with what Paris had to say. A large proportion of people demanded that something be done, as it could prevent further tragedies down the line especially when it comes to those working in the entertainment industry.

After all, there has been no shortage of stars who have died as a result of having overdoses. One fan wrote: “She is absolutely correct and this has been going on for years.

“RTF’s have always distributed psychotropic drugs to the residents rather than dealing with the underlying issues; some of which were experimental.” If Paris’ comments have, at least, the impact of raising a discussion surrounding the topic, then she will have made a difference.

It is not clear how such a resolution could be achieved, but one thing for sure is that something has to be done to combat this problem. So there you have it folks. If you liked reading this article, then check out our other features on the Daily Soap Dish.