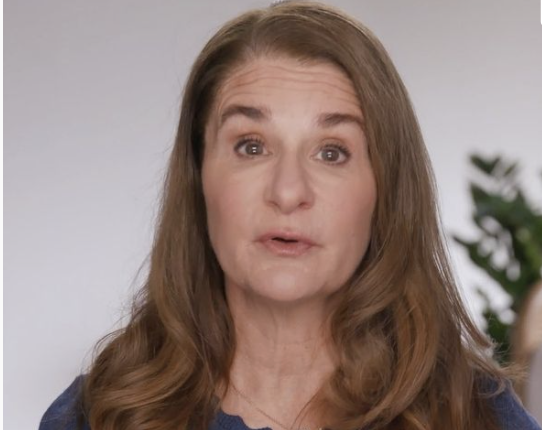 Melinda Gates has spoken out against her ex-husband Bill Gates following their divorce.

The duo decided to walk away from each other last year after being married for more than 25 years. While that was a shock at the initial time, given that it was unforeseen, it looks as though there was disharmony brewing in the background.

And so it showed when it came to Bill’s meetings with Jeffrey Epstein. The latter, before his suicide in prison, had been part of a huge scandal involving sex-trafficking. Naturally, this was the last person that she had wanted to see Bill associate with.

In an interview with CBS, she said: “I did not like that he had meetings with Jeffrey Epstein, no. I made that clear to him.”

Nevertheless, Melinda did happen to actually meet Epstein herself. Although she admitted to regretting this, it was done on the basis that she wanted to know more about the man who had been so maligned.

This decision turned out to be a disaster, given everything that has happened with the Epstein trial, as shown by the claims put forward by Virginia Giuffre before she settled outside of court with Prince Andrew.

Melinda added: “I regretted it the second I walked in the door. He was abhorrent. He was evil personified. My heart breaks for these women.” The reaction from the public on social media, however, was not very kind towards Melinda.

They felt that she was not telling the whole truth, given the timeline of events between the apparent meetings with Epstein and her decision to divorce Bill. Therefore, there was an implication that she knew more than she was letting on.

One person wrote: “I just couldn’t stand that he hung out with that evil evil man and that was the final straw.. so I stayed married to him just another 12 years longer then I was done.”

Melinda’s comments are simply a case of too little, too late. If she had shown the similar enthusiasm that she is showing now, then people may have been more receptive towards her comments.