‘Joe Millionaire’ may have only just aired its finale, where non-millionaire, Kurt Sowers shocked everyone by choosing Amanda Pace over front runner, Carolyn Moore. However, even more, surprising for fans was learning that the two have already called it quits.

While the former couple were all smiles as they rode off into the ‘average Joe’ sunset together, Pace, who was a guest on professional show-ruiner, Reality Steve’s podcast, claims that things went south shortly after filming wrapped.

Apparently dating in the ‘real world’ wasn’t so easy for the two.  Pace told Reality Steve that she and the construction CEO were on two different pages. “I’m very in tune with like who I want and what I want,” Pace explained while admitting they simply couldn’t make their long-distance relationship work.

Pace also revealed on the podcast that Sowers was quite fresh off of a very serious relationship when he appeared on the double-header dating show that has received far higher praise than the current season 26 of The Bachelor.

Close to being engaged in his previous relationship, Pace understands that her ex has a lot of healing to do. While Sowers was typically the one asking contestants to be open with him and co-lead Steven McBee, Pace divulged that Sowers was rather closed off after the cameras shut off.

“I felt that Kurt wasn’t emotionally available,” she admitted.

When Reality Steve asked the New York-based entrepreneur if there was a chance of reconciliation, Pace was adamant; “No, it’s just not for me.”

However, a different reconciliation may still be on the cards. According to a recent Instagram story from Carolyn Moore, she was quite aware of the split and confirmed Sowers has already slid into her DMs.

In other news, McBee is still going strong with his final pick, Calah Jackson and the two have taken the next step in their relationship- moving in together. 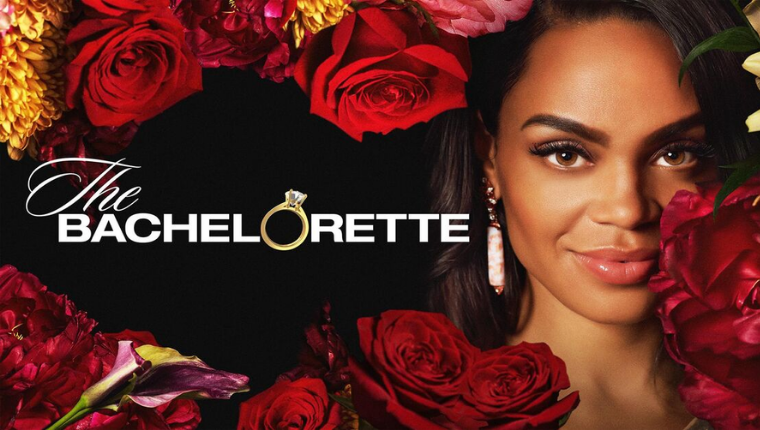 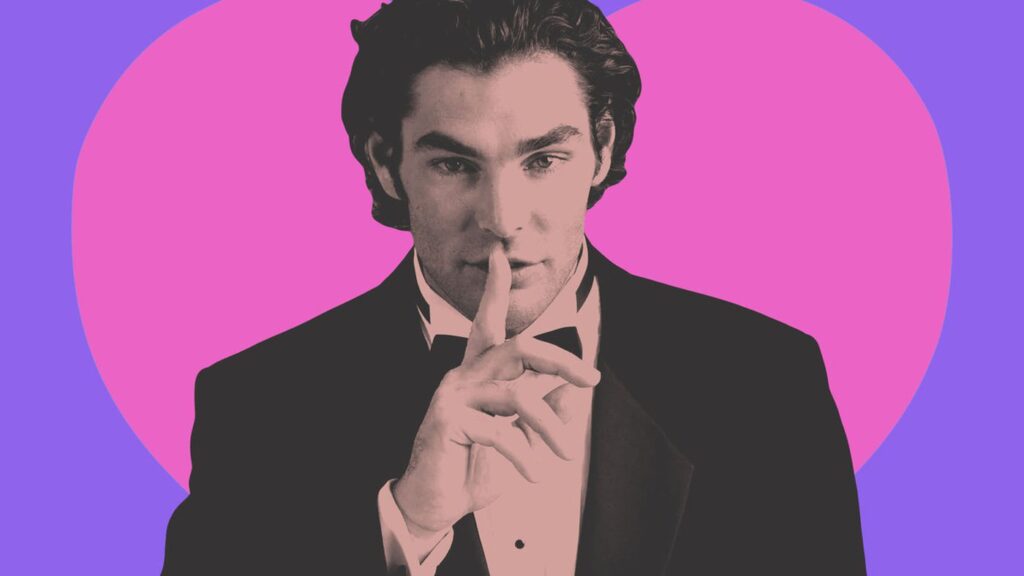