We wish we were kidding about that headline but we’re not. In a recent statement, Jake Paul offered to mediate what looked to be a fight between Kanye West and Pete Davidson, offering them $30M to step into the ring together.

Now, he did make an interesting point saying that the ones who are going to take the most trauma from Kanye’s actions will be his and Kim’s kids, and he’s totally right, they will, but offering Kanye and Pete the chance to step into a fighting ring together, while in theory is amusing in reality…

That could prove terrifying.

Neither are trained fighters, for one thing, they don’t look at a fight the same way Jake Paul would. As much as we hate to admit it, Jake Paul is a professional fighter, and they view fighting in a bit of a different light than your average grudge match.

Usually with a professional fighter, they will talk a lot of trash but their beef with each other largely won’t be personal, they just do that to get hyped up to step into the ring together in order to fight it out.

However, in Kanye and Pete’s case the entire thing is different, this is a very personal, very bitter beef and if things went awry then we would see a pay-per-view fight turn into a “televised crime of passion” because let’s face it, the beef is far from over.

Realistically, we don’t see either Pete or Kanye accepting this invitation. We don’t think Pete wants that kind of publicity and Kanye is probably too much of a coward in reality to actually fight Pete when it comes down to it.

All Kanye wants is to control the narrative, control the situation, if Kim took him back tomorrow he’d stop all of this and claim that God had brought his family back together, but Kim has seen the writing on the wall and she’s not going to do that and begin what could only be called a yo-yo cycle of abuse with a man who’s demonstrated time and time again that he’s not emotionally stable.

Say what one will about Pete, but as far as we know, he takes his medication regularly and admits to it. Kanye could escalate at any time. Stay tuned!!! 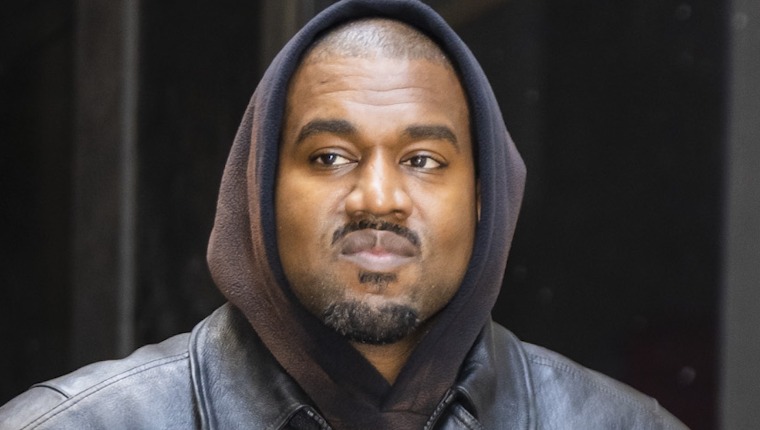