Skip to content
Home > Celebrities > David Dobrik > Durte Dom Not Actually Involved In Tesla Jumping Stunt? – Jumping On For Clout Of Another YouTuber

In the Echo Park neighborhood of California, it was said that Dominykas Zeglaitis AKA Durte Dom, was involved in a Tesla jumping stunt that took out two mailboxes as well as two cars including a large blue subaru.

However, it was later discovered that Durte Dom was not actually involved in this stunt at all, rather, he just rode the clout of another youtuber, one that we haven’t yet heard of, named Alex Choi, who had organized a Tesla meetup and this was one of the consequences of said meetup afterward.

Choi says that his meetup was over by 11:00PM, but the stunt itself happened at 12:30. This was a rented Tesla, at first it was thought that Dom was the one who had rented the Tesla for a stunt in a recreation of a David Dobrik Stunt from a while back, but as it turns out, Dom just posted video of the aftermath and implied that he was the one that was driving the car while operating under the influence of some, shall we say, medicinal gummies.

Thing is, if one knows anything about the way cannabis works one will know that cannabis doesn’t work quite the same way that say, alcohol would in a driving situation, so we find it hard to believe that those gummies were the only thing that Dom was on. (Brand deals… look ‘em up.)

Alex Choi is claiming that not only did Durte Dom lie about his involvement in the Tesla jumping stunt for clout, but rather, he wasn’t even there at all! This is currently an ongoing investigation so we’ll see who the actual players are as they come forward, but right now, it seems that Alex Choi is the one getting named, however aside from some videos that he took and the fact that he arranged a Tesla meetup, we really don’t know what his actual involvement was.

The owner of the Subaru, Jordan Hook, had a gofundme up in order to get his Subaru fixed. Alex Choi went and donated $2K to the gofundme claiming that that was all the ad revenue he was going to make off the video.

…Then he turned around and said that the video on his channel had gotten demonetized? But only after he copyright struck Jordan Hook’s video that conflicted with his own narrative in the accident.

So what on earth is the actual real story behind the Tesla jumping incident? Who was actually driving this vehicle and why on earth did Durte Dom lie about being involved if he wasn’t even there? What’s actually going on in the world of prank Youtubing? Stay tuned!!! 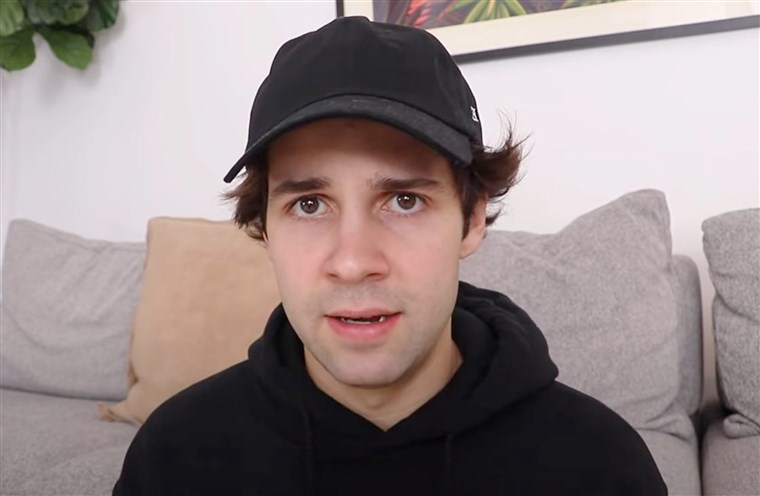 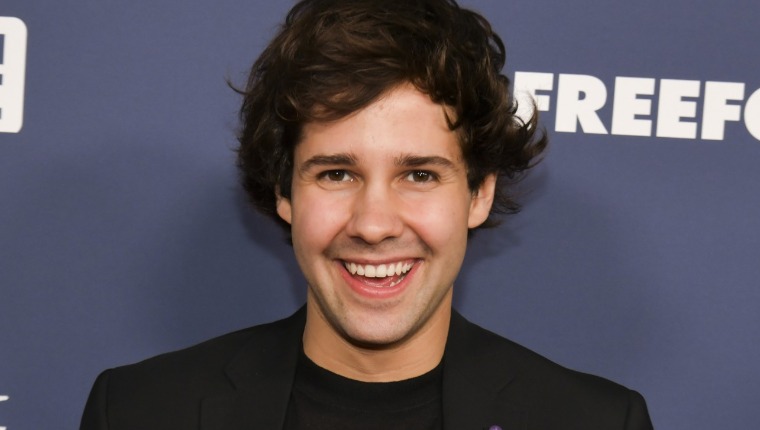