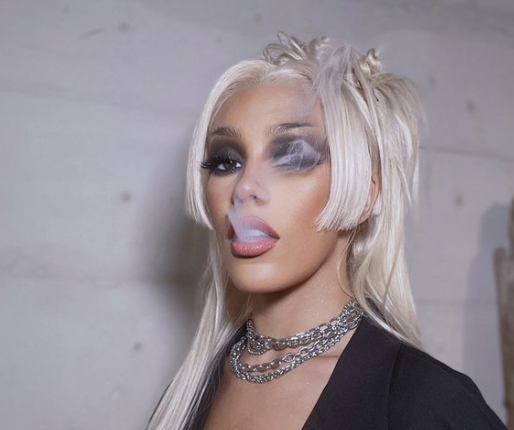 Doja Cat, otherwise known as Amala Ratna Zandile Dlamini, had threatened to quit music, as a result of the reaction she received from her fans.

Doja Cat Threatened To Quit Music After Being Slammed By Her Paraguayan Fans-‘I F***** Quit, I Can’t Wait To F***** Disappear’

The star had reportedly received criticism for not putting on a stellar performance during a concert in Brazil. While she did apologise in that regard, this did not stop the harsh treatment that was emerging.

So much so that people in Paraguay began to slam Doja because she had cancelled her show unexpectedly. This was on the basis that the fans were apparently waiting outside in the rain in order to greet her.

However, things quickly went sour when she announced that she would not be attending. In a statement of the time, she said: “This s*** ain’t for me so I’m out. Y’all take care.” That is why the star decided to change her bio on Twitter to ‘I quit,’ as fans were not happy with her conduct.

And yet, it is important to bear in mind the following factors when judging the musician. First of all, Paraguay had been suffering from a storm. Therefore, Doja no longer felt that it was safe nor was it feasible to perform.

And this was indicated when further reports stated that 3 people had allegedly died as a result. Secondly, Doja has backtracked on her initial claims that she would be quitting music with sources stating that she was looking forward to performing once again.

The Paraguayan people may not have had a chance to see Doja perform this time around, but there is always the chance that she will be touring the country once again. And hopefully next time around, the communication as well as the weather will be much more suitable. So there you have it folks. What did you think about all of this?

Did Doja do the right thing? If you liked reading this article, then check out our other features on the Daily Soap Dish. Please also visit The Over Timer for all of the latest exciting news on all of your favorite daytime television soaps.