Skip to content
Home > TV > Daily News > The Ghost Of Kyiv Is A Beacon Of Hope For The Ukrainian People And A Legendary Figure, Real Or Not

Since Russia invaded Ukraine and began bombing their main cities, including their capital, they’ve been asking for help from other countries while at the same time picking up their weapons and preparing to defend their country with everything they’ve got. This has been led by their own President Volodymyr Zelenskiy who has been standing his ground and asking for resistance against the invasion.

However, over the past 48 hours, we’ve seen Russia pelt Ukraine with missiles, air attacks, and units on the ground. While Ukraine has been holding important locations, including the airport outside of Ukraine, other countries haven’t stepped in to assist them with force.

The United States and other nations have instead imported sanctions, that while they will dampen the Russian economy and make it difficult for President Vladimir Putin to fund his war, doesn’t seem to have a big immediate effect on his invasion.

People have been looking for something else, a boost in morale and something to help stand their ground and fight in Ukraine, and they may have found their symbol in The Ghost of Kyiv.

The Ghost Of Kyiv Is A Beacon Of Hope For The Ukrainian People And A Legendary Figure, Real Or Not

As Russia’s invasion grinds through the second day, there have been claims about the situation in regard to the air war that’s taking place. Amid the confusing atmosphere a story has emerged of the ‘Ghost of Kyiv’, a heroic Ukrainian MiG-29 Fulcrum fighter pilot who has allegedly taken down six Russian enemy aircraft while defending his capital. The last time something like that happened, and a fighter pilot became an ace (a military aviator credited with shooting down five or more enemy aircraft during aerial combat.) in a day was back in World War II!

This may stretch your imagination a little bit and sound like a fairy tale. And while there is absolutely a possibility that this is a fable or myth… it doesn’t matter if it is or not. Extraordinary feats of a man like this have happened before, and while it’s rare, it’s absolutely possible that this has happened again. Even if the pilot hasn’t become an “ace in a day”, even just a few kills would be a huge accomplishment.

As one user on Twitter has explained, “The MiG-29s used by Ukr AF carry *in total* six missiles, only four of which are considered BVR. These are antiquated Soviet R-27 series weapons with a real-world combat success rate of well below 50%. The remaining missiles are short-ranged R-73 series” making the story as a whole unlikely, but, still possible.

However, further adding confusion to the reports are the clips from civilians on the ground that are calling scenes they’re recording ‘dog fights’ when in reality they show pairs of Ukrainian aircraft flying by. This doesn’t mean that there isn’t in fact, a real Ghost of Kyiv, but it does add confusion to the reality.

According to Open-source-intelligence (OSINT) specialist Stijn Mitzer, who runs a blog and is keeping track of losses on both sides, claim that the Russians lost one Su-30SM Flanker fighter jet, one Su-25 Frogfoot ground-attack aircraft, and one An-26 transport yesterday. While this obviously could be missing something, it’s been hard to track the losses on each side as the numbers continue to be fudged by each side.

While the numbers will change, there seems to be more proof needed to verify the lethality of the Ghost of Kyiv. Though, as I said earlier in the piece, that doesn’t really matter. The internet has been taken by storm by the reports of the Maverick-esque fighter pilot of Ukraine, and everyone is talking about it, sharing memes and clips and the morale boost is palpable.

There is a strong desire to believe in the truth of the Ghost of Kyiv. It feels like something out of a video game or movie and makes the hairs on the back of your neck stand up. With Ukraine under extraordinary pressure from Russia, and daily missile bombardment, the need for hope has rarely been greater. Even for an international community who isn’t in Ukraine, and has to experience the tragic Hell of war, the story of a lone pilot who took on the invaders and won above his own capital helps fill a feeling of hopelessness.

Twitter and social media have been filled with the hashtag #TheGhostOfKyiv, featuring videos, memes, and even merchandise about the legend. The story continues to be passed around, including the tweet below that explains that protecting your home is greater than any army in the world.

The Ghost of Kyiv is one of the most badass stories coming from this conflict. An Ukrainian Jet has taken down 6 Russian Jets in his own. This just shows that the will to protect your home is greater than any army in the world. Russia will not take Ukraine pic.twitter.com/REkRUabgMS

Even the Ukrainian Ministry of Defense has begun to go with the story in a tweet referring to the Ghost of Kyiv as “the air avenger on the MiG-29, which is so often seen by Kyivites.” You can see the full tweet below.

“Dozens of experienced military pilots from the captain to the general, who had previously been discharged from the reserve, are returning to the Air Force of the Armed Forces.

Who knows, maybe one of them is the air avenger on the MiG-29, which is so often seen by Kyivites!
🇺🇦 Everything will be Ukraine!”

Whether a legend and propaganda tool or a true, real hero, the Ghost of Kyiv is a unique story and one that will be talked about for many years to come. The legend of a man who flew over his country, taking down several invaders, all under a larger-than-life nickname. The classic idea that a symbol is bigger than any man, and can send a message louder than any air horn is real, and it’s happening above Ukraine right now.

Hope, morale, and standing your ground is something we can all admire. 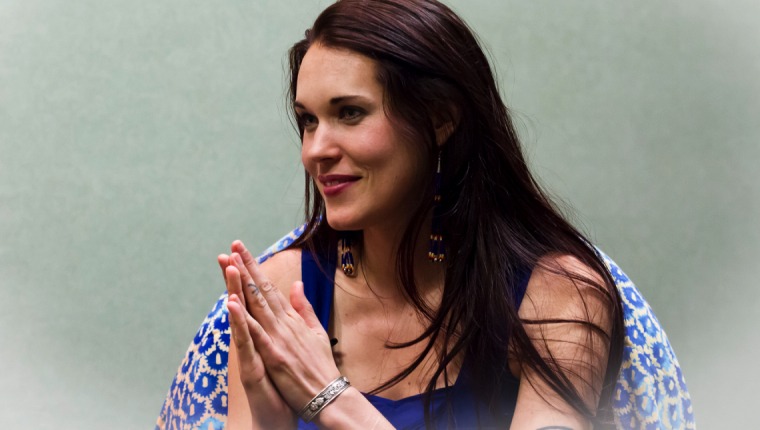 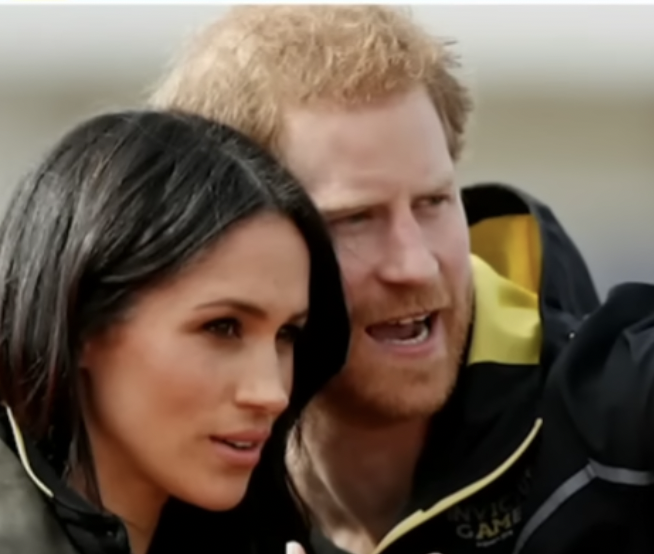