Skip to content
Home > TV > The Bachelor > ‘The Bachelorette’: Blake Moynes Admits That He Has Become ‘More Picky’ Following His Split From Katie Thurston-‘I’ve Failed So Many Times’ 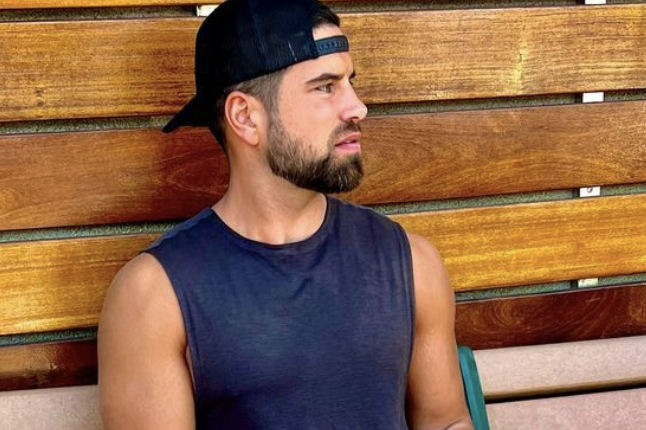 Blake Moynes has admitted that he has become very picky when it comes to dating following his experience with former ‘Bachelorette’ lead Katie Thurston.

‘The Bachelorette’: Blake Moynes Admits That He Has Become ‘More Picky’ Following His Split From Katie Thurston-‘I’ve Failed So Many Times’

Blake’s happiness on the Bachelor franchise was cut short after his engagement to Katie ended after only a matter of 3 months. To make matters even more difficult, immediately in the aftermath of their split, Katie decided to hook up with John Hersey.

This was on the back end of rumors that Katie had cheated on Blake with John, which they both would later go on to deny.

And that experience has left him wary about entering into another relationship to the point where he is very cautious over who he should commit himself to.

In an interview with Us Weekly, he said: “I think I have more understanding of exactly what I want [and] I think [that] has made me more picky.

“But the right person will come along and I’ll know what it is because I’ve failed so many times now.”

Rather than reevaluating what he wants, Blake doubled down on his beliefs by continuing to stick to his guns in the hope that any potential new partner would bring the best out of him.

But after having competed on the show on season 16 and 17, there is a feeling that Blake might be setting expectations a little too high.

However, rather than focus on taking things too seriously, he has decided to test the waters by going on a few dates in the aftermath of breaking up with Katie.

As of now, he has not found that special someone yet. He added: “So, it would take a lot for someone to come in and be able to raise that bar.

“I’m so happy where I am that I just feel, like, I don’t want somebody who could possibly take that down. I’m trickling in, I’m not diving in the deep end.”

As long as Blake knows what he is looking for,  then that stands him in good stead going forward. In that way, he can avoid the relationship failures that he has had so far by not making the same mistakes again.