Skip to content
Home > TV > The Bachelor > ‘The Bachelor’: Matt James Apologises For Hitting A Photographer With A Golf Ball-‘I Owe You A Beer’ 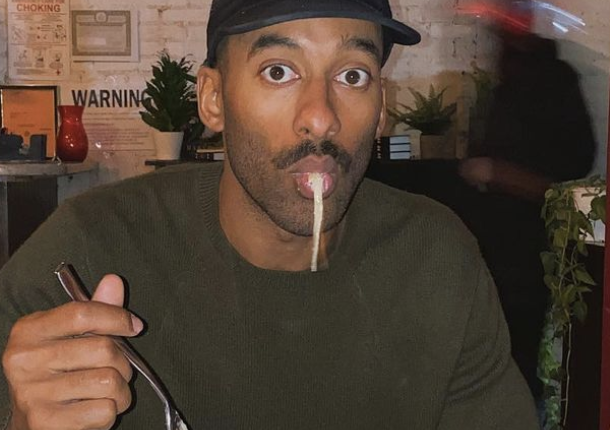 Former ‘Bachelor’ star Matt James had a day to forget after he had accidentally hit a man with a golf ball.

‘The Bachelor’: Matt James Apologises For Hitting A Photographer With A Golf Ball-‘I Owe You A Beer’

The star had reportedly been enjoying himself, as he was playing golf at the Waste Management Phoenix Open Pro-Am Tournament, Arizona.

But what should have been some lighthearted competition ultimately turned into a nightmare, as Matt’s golf swing ended up hitting one photographer, Steve Cortez.

Although there was only a minor injury as a result, the very fact of the matter is that the incident did leave Matt feeling a little guilty.

He is then alleged to have said the following: “I just really want to apologize again for [hitting you]. I was not aiming for you — frankly, I don’t think I was aiming for anything and that’s the problem.

“I probably shouldn’t have even stepped out here.” In Matt’s defence, however, the video clearly shows that he had not mastered the art of golf.

And to soften the blow in the meantime, he has promised the photographer some food and drinks. He added: “I owe you a beer. I owe you dinner. I owe you my life.”

Now that some time has passed, Matt did manage to see the positive side of the experience. After all, the incident has given him an incentive to improve his golf game as well as the fact that he has become a viral sensation on the internet as a result.

Bad jokes aside, Matt did confirm that he and the photographer have made things up. That is why he saw the funny side of it. He continued: “The good thing is, it can’t get any worse than it was yesterday.”

It is safe to say that Matt should probably stay away from the golf course for sometime. So there you have it folks. If you liked reading this article, then check out our other features on the Daily Soap Dish.