Skip to content
Home > TV > The Bachelor > ‘The Bachelor’: Matt James And Rachael Kirkconnell Relax On Their Italian Vacation 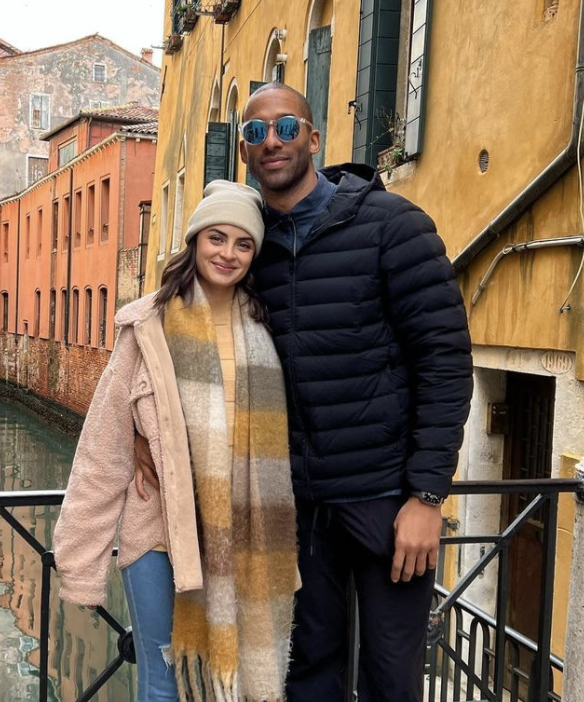 Matt James and Rachael Kirkconnell managed to get some much-needed relaxation during a recent getaway to Italy.

‘The Bachelor’: Matt James And Rachael Kirkconnell Relax On Their Italian Vacation

The pair have come a long way ever since their relationship had played out on ‘The Bachelor‘ franchise when it transpired that Rachael was deemed to have posted racially offensive photos that had come to light during her previous college days on social media.

And after that controversy, where the two had broken up, they managed to work things out for the better. And that decision has been paying off, as indicated by the happiness that they continue to have to this day.

In a post to his fans on social media, Matt shared a series of pictures from the holiday as he is enjoying his time with Rachael.  This has naturally led to talk about whether the couple will take their relationship to the next level and decide to get engaged.

After all, following the conclusion of the Bachelor franchise, the pair decided to not take that step. This was understandable in light of everything that had happened, but the very fact of the matter is that a significant amount of time has passed since the initial controversy.

That is why there is a feeling that they need to commit to each other. And yet, the couple are in no rush to do this and instead want to take their own time by not imposing any unnecessary pressure on themselves.

During a prior interview with Us Weekly, Rachael spoke on the pressure they have been receiving to take the next step. She said: “I think that we were just so sick of the outside noise.

“We need to just put all of that aside and really focus on our relationship and how we feel about each other and nothing else. We get that question every single day….’When are you guys getting engaged? Are you guys engaged yet?’”

As long as Rachael and Matt are in a good place, then who are we to question otherwise. And that is the most important thing going forward irrespective of what others may have to say about it.