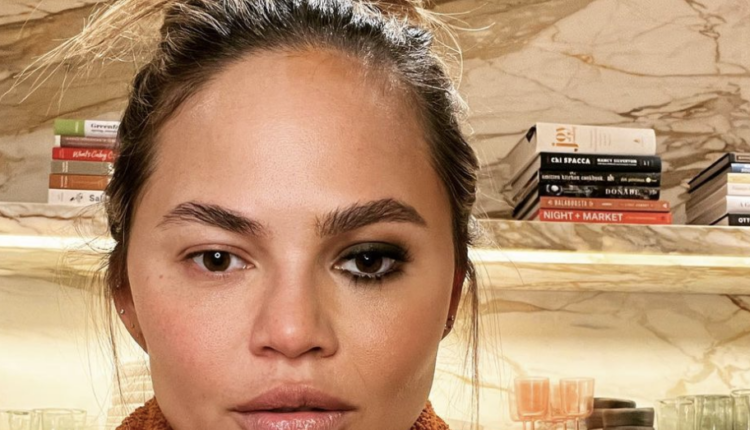 Michael Costello and Chrissy Teigen have managed to put their differences aside after claims emerged that he had considered suicide as a result of her bullying him.

According to reports, it is claimed that Michael and Chrissy had been exchanging messages on social media when things had gotten out of hand, with Chrissy allegedly sending some distasteful messages.

It is suggested that Chrissy was trying to damage Michael’s career with Chrissy apparently telling him the following: “Racist people like you deserve to suffer and die. You might as well be dead. Your career is over, just watch.”

But it now seems that the duo have managed to turn a corner. In an interview with Fox News, Michael said: “I was trying to just really address the situation that she really hurt me with some stuff in the past.

“And she openly admitted to leaving the comment that she did. We talked about it and just worked it out and I wish them nothing but the absolute best.”

This is exactly the positive press that Chrissy will be looking to receive, as another person (Courtney Stodden) who was involved as a victim in a bullying scandal involving Chrissy, was not so kind to her.

The latter was not so forgiving, as she spoke extensively on how Chrissy had implied that she should go kill herself on social media.

While Chrissy did hold her hands up and apologise in the aftermath, the very fact of the matter is that Coutney did not believe that Chrissy was being sincere.

In a statement at the time, she remarked: “This is what a personal apology looks like. Everyone makes mistakes but not everyone takes real accountability,” which was in reference to how Chrissy had reacted to her actions.

Not everyone will be happy with Chrissy’s behavior, but this is natural as it is not possible please everyone. As long as Chrissy stays true to herself, then that is the only thing within her power that she can do.

So there you have it folks. So what did you think about this? If you liked reading this article, then check out our other features on the Daily Soap Dish.