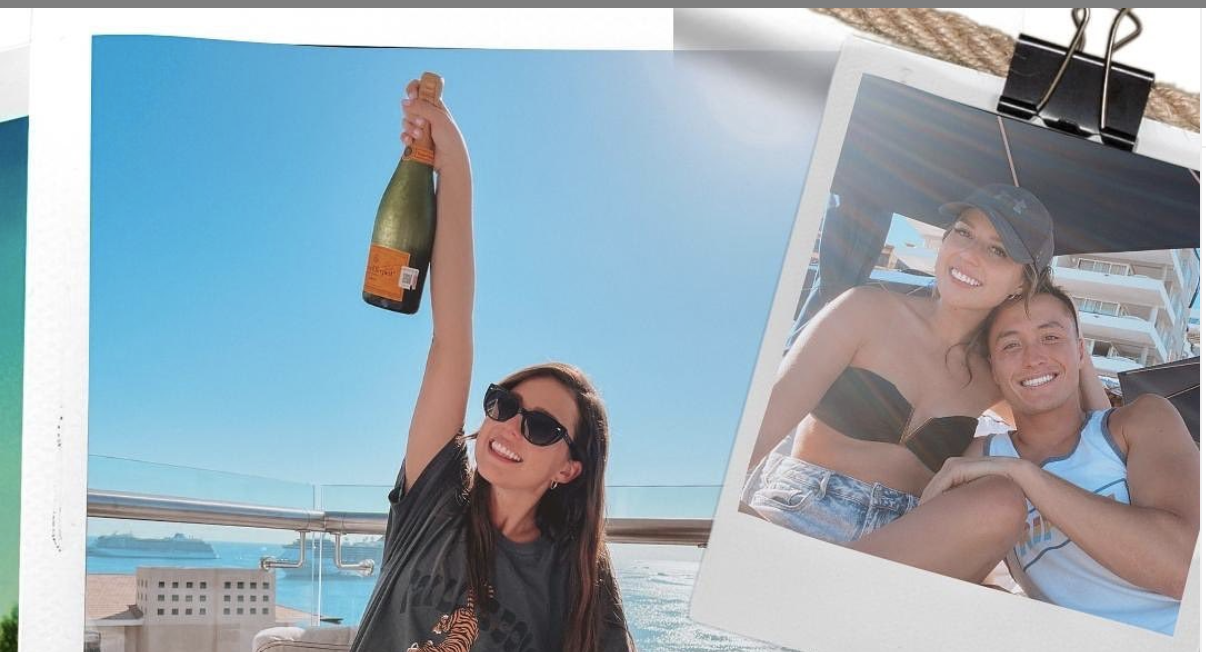 Former ‘Bachelorette‘ lead Katie Thurston let her fans know that she could not be in a better place with her partner John Hersey.

‘The Bachelorette’: Katie Thurston And John Hersey Relax On Their Mexico Vacation

Katie, for her part, has managed to overcome the scrutiny that emerged ever since she got together with John.

There were initial suggestions that she was rushing into a new relationship, especially since she had just split from her ex Blake Moynes after only 3 months of being engaged.

But now that it has become clearer that their relationship has gone from strength to strength, she wanted to show everybody just how much happiness she was experiencing.

In a post on Instagram, we can see that Katie is on holiday with John in Cabo San Lucas, Mexico. In the short clip here, we can see that she is walking along the beach with the coastline visible in the background.

She has a huge smile on her face and could not be any happier. While it is nice to see Katie being happy, there are still plenty of reasons to be cautious for the following.

First of all, much like Katie is doing now, her and Blake were pictured on vacation together doing similar activities. And given that Blake had a passion for wildlife, as well as the general outdoors, that ultimately brought them together.

Much in the same way, her and John are having a great time in this regard. And yet, it could easily end up going the same way by ending in tears if things outside of the vacation do not go ahead as planned.

Secondly, just because everything looks rosy on social media, does not necessarily mean that it is the case. We only have to look at the plethora of pictures that Katie had shared of Blake, which have now been removed from her social media in light of the split.

It is ultimately a waiting game to see whether this relationship will last. But in comparison to what Katie had with Blake, there is a higher chance of this working out as people rarely make the same mistake twice. Time will tell.