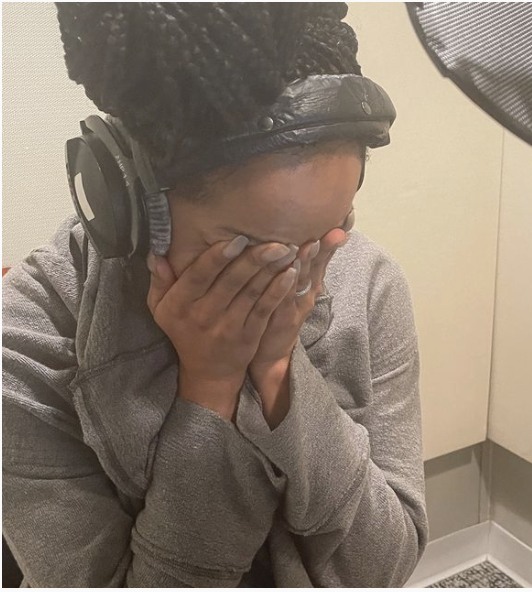 Rachel Lindsay has stated how her life was endangered in response to the Rachael Kirkconnell scandal.

Rachael (K), for her part, was found to have posted social media pictures that were deemed to be exhibiting racism during her time in college.

During the course of this whole ordeal, Chris Harrison’s comments in response were interpreted as defending Rachael (K) and therefore perpetuating racism. So much so that Rachel (L) spoke on how she was disappointed with Chris’ response.

The latter would subsequently walk away as a host of the show, which resulted in Rachel (L) getting a lot of backlash as a certain subset of the fan base believed she was responsible for Chris leaving.

And it looks as though things had gotten so out of hand that Rachel faced serious threats. In an interview with People magazine, Rachel said: “I had commenters saying they hoped I was infertile.

“That ripped me up inside. I still get messages blaming me for the show not being the way it used to be.”

Although a significant amount of time has passed since the initial saga, the very fact of the matter is that relations between Rachel and Chris have been destroyed forever.

Chris is no longer following Rachel on Instagram, and they have not spoken to each other ever since. Therefore, it is clear that Chris feels that Rachel was culpable in some way for the uproar that followed.

Rather than feeling guilty about it, Rachel admitted that this only went on to show the lack of remorse that Chris had for his actions. She stated: “We haven’t spoken. He unfollowed me. That tells me everything I need to know.”

And yet, it is not all doom and gloom. Rachel believes that this provides the show with an opportunity to showcase more diversity and attract a bigger fan base that would not have otherwise been there before.

Her following comments confirmed as much: “I hope the show steps up and diversifies more, whether it’s with age or gender or race. I would like for them to naturally and organically step into 2022.”