Skip to content
Home > TV > The Bachelor > ‘The Bachelor’: Jesse Palmer Did Not Speak To Chris Harrison When He Took The Hosting Job 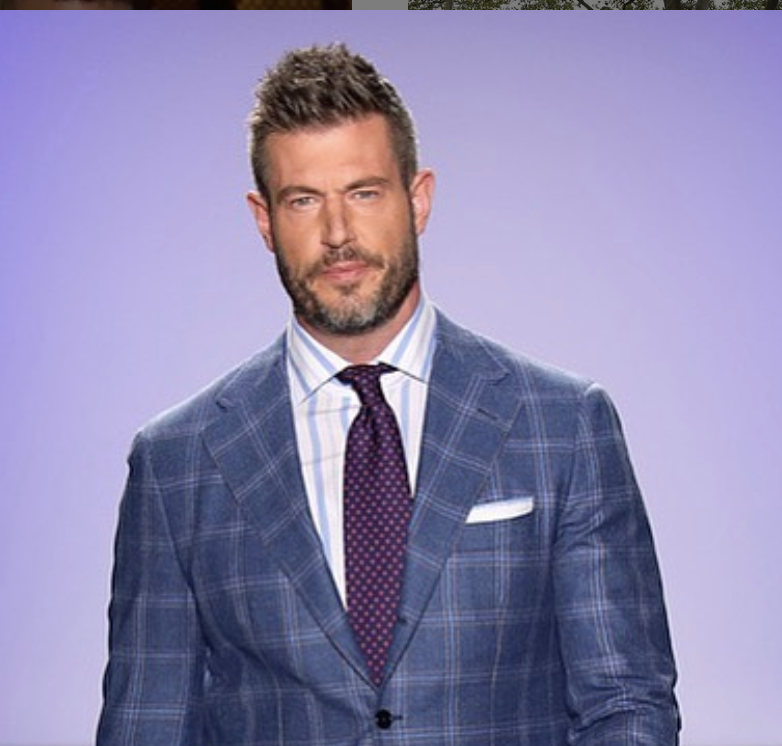 Jesse Palmer has opened up on how he did not speak to Chris Harrison when he decided to take on the gig of hosting ‘The Bachelor.’

‘The Bachelor’: Jesse Palmer Did Not Speak To Chris Harrison When He Took The Hosting Job

Chris, for his part, decided to walk away from the show in response to the Rachael Kirkconnel scandal after his comments were deemed to be defending racism.

While stepping into the shoes of Chris was always going to be difficult, by virtue of the fact that he had hosted the show for over a decade, Jesse chose to not discuss anything with him by trying to work out things for himself.

In an interview with Us Weekly, he said: “I didn’t talk to him, but part of that was me wanting to just really sort of do this and figure this out kind of my way, on my own.”

This was totally understandable for the following reasons. First of all, irrespective of what Jesse does, he is always going to be compared with Chris.

Therefore, by seeking out any advice, he would only go on to add extra pressure on himself if the public perception was bad, especially knowing that he had gotten advice anyway.

Secondly, it is natural that Jesse would want to disassociate himself from Chris, given the controversial manner in which he left the show. It is after all an opportunity to start things afresh and attract a whole new fan base.

He added: “I didn’t want to be like the old Bachelor….I didn’t wanna be that guy.” By doing so, Jesse is looking to take a step away from the spotlight and draw more attention to the contestants themselves.

That is probably the wisest thing to do, since they are the ones that have to make up their minds on whether a particular relationship is right for them.

Aside from having any input, the contestant should not be swayed by what the host has to say on it. And that is the policy he is  looking to adopt going forward.

His following comments confirmed as much: “I said to [Clayton] right from the beginning, ‘Hey man, if you ask for advice, I’ll totally be there to give it to you, but this is not about me.”