He, along with the rest of the world, has certainly lost a dear friend. Hollywood actor Ryan Reynolds was one of the first celebrities to pay tribute to Betty White after she died last Friday at the age of 99. The legendary comedic actress passed away just a few weeks shy of her 100th birthday. Here’s what you need to know.

Reynolds, who starred alongside White in the 2009 romantic comedy The Proposal, shared a photo to Instagram of her smiling and giving the camera a thumbs-up.

He wrote in an emotional tribute: “The world looks different now. She was great at defying expectations. She managed to grow very old and somehow, not old enough. We’ll miss you, Betty. Now you know the secret.”

As many fans know, the duo often joked about each other in the media, and in an interview with People ahead of White’s upcoming 100th birthday on January 17, she teased him about having a crush on her, saying: “I’ve heard Ryan can’t get over his thing for me but Robert Redford is The One.”

Meanwhile, White, was also remembered by the U.S. army for her volunteer service during World War II. Her service in the organization – which provided support services to aid the nation during wartime – was highlighted by the Army after her death.

We are saddened by the passing of Betty White,” read a message from the organization’s official Twitter account. “Not only was she an amazing actress, she also served during WWII as a member of the American Women’s Voluntary Services.”

The message added: “A true legend on and off the screen.” White’s agent Jeff Witjas confirmed the news of her passing on Friday.

“Even though Betty was about to be 100, I thought she would live forever,” Witjas said in a statement to People. “I will miss her terribly and so will the animal world that she loved so much. I don’t think Betty ever feared passing because she always wanted to be with her most beloved husband Allen Ludden. She believed she would be with him again.” 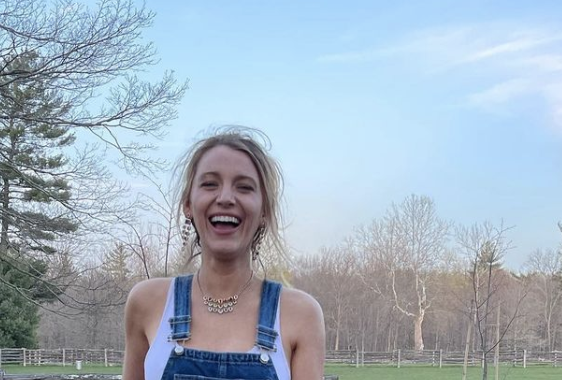 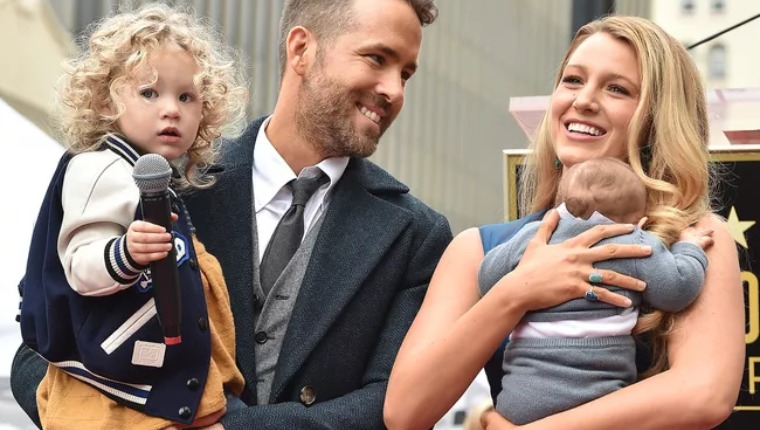