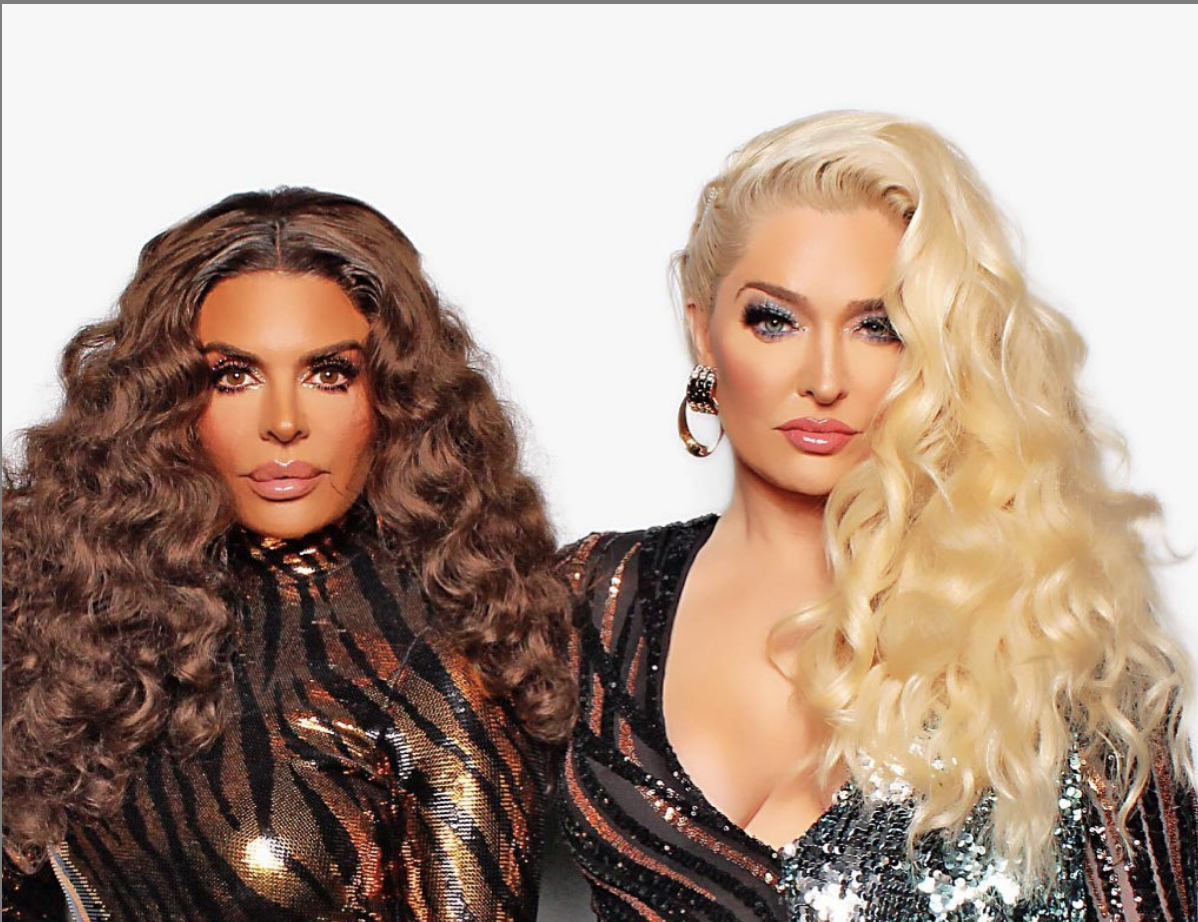 ‘Real Housewives of Beverly Hills’ stars Lisa Rinna and Erika Jayne have been slammed on social media after they were accused of blackfishing.

Blackfishing is a term used to describe behaviour that is deemed to be portraying black people in a very stereotypical manner. This all emerged in response to the following photo.

In the picture here, we can see Lisa and Erika dressed up in some sparkly dresses. They can be seen posing at the camera, as they are wearing lots of makeup while staring at the screen.

The post was captioned by the following comments: “Cher and Jerry,” in reference to Donna Summers and Jerry Hall. The response on social media did not go down very well.

A large proportion of people felt that this picture was disrespectful given that it portrayed black people in a negative light by someone who did not understand the culture.

In addition, at a time where we are living through cancel culture, any actions on social media can result in huge uproar, the consequence of which can be a career being permanently damaged.

That is why, it is not surprising to hear that Erika decided to edit the Instagram picture in the hope that she could let this all die down.

But that was not before there were some very unpleasant comments. One person wrote: “It’s giving blackface,” while another person stated: “If that is Donna Summers…..Rinna be hitting up the black face.”

This is not the first time that someone from the Rinna family has subjected themselves to criticism in this regard.

Lisa’s daughter Amelia Gray Hamlin also experienced a similar thing last year when she decided to post a picture of herself with darker skin while she was on holiday.

And when she received similar backlash for this, the model decided to turn off the comments on her post. Lisa and Erika should now have learnt the importance of being very careful on social media.

And if this experience has taught them anything, then it is that they should think before they decide to post online. So there you have it.