Grey’s Anatomy’s Dr. Jackson Avery is out of the operating room and into the courthouse…or at least, portrayer, Jesse Williams is.

A woman has claimed that Williams fled the scene of a car accident and has filed a personal injury claim against the actor. Court documents say Williams caused the crash in January 2020 in Los Angeles and then promptly took off.

The plaintiff, a woman by the name of Paula Bruce is suing Williams for $1.6 million for the alleged hit and run, claiming she has suffered emotional distress since the accident and has lost wages because of injuries sustained after the smash.

However, Williams’ attorney, William Briggs is telling a very different story and is fighting the lawsuit.

Briggs claims that Bruce’s lawsuit is a blatant attempt at a money grab and that, though Williams did rear-end Bruce and was at fault, he certainly did not flee the scene.

Speaking with TMZ, Briggs claims his client checked on the driver in the car he hit (Bruce) who told the actor she was okay. It is also said that police were called, but they advised the two to just exchange insurance info, as there were no injuries.

Williams took photos of both cars and took Bruce’s information as advised before the celebrity’s assistant came, ‘replacing’ Williams as the paparazzi were arriving on the scene.

The attorney has even said that Williams called Bruce a couple of days later. Once more Ms. Bruce said she was fine.

Williams believed the insurance companies would take it from there, until two weeks ago when Bruce’s attorney demanded Williams pay up more than a million for the collision.

Briggs says they will be fighting the lawsuit, calling it nothing more than extortion. It sounds like one party is lying through their teeth, but it should be pretty easy to figure out which one if there are photos and a police call log (or absence of them). 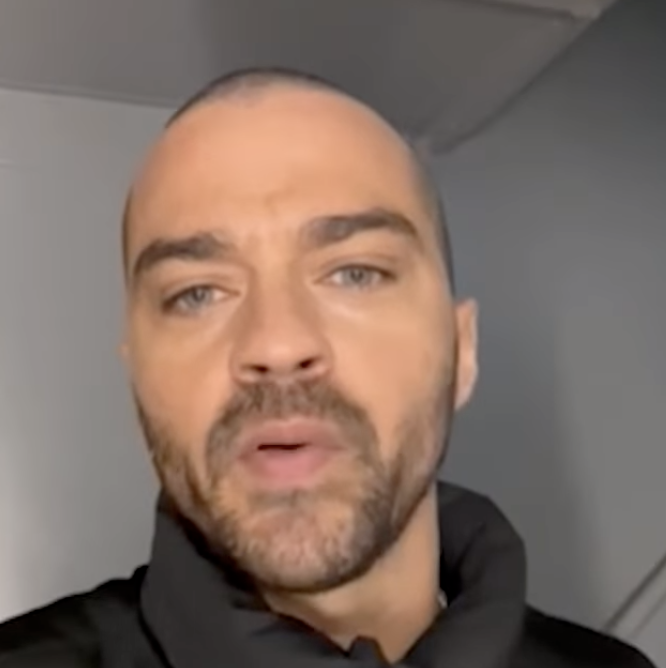 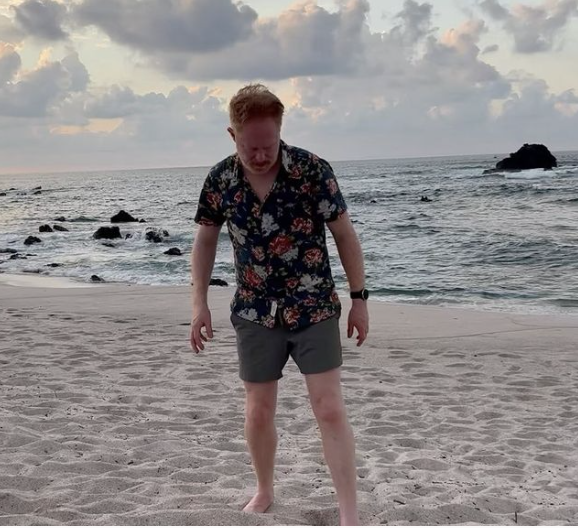