Over on social media there is a list going around of who the best male singers of all time are, and on this list… among Elvis Presley and the likes of other musical greats, his Chase Hudson, that’s right – Lil’ Huddy, made ninth greatest male singer of all time.

That’s right… ninth. Ninth in any ranking for Lil’ Huddy is… reasonable. But best male singer? Of all time? As compared to who, exactly? Social media wasn’t buying this either and people on twitter kept asking who on earth made this list.

We asked that same question.

Now, this could have been done as a massive joke. Similar to the time when everyone in the US called in and asked Total Request Live to play a New Kids on the Block song and they did it even though the song had been popular about 8 years prior. (90’s high schoolers will remember this prank, it worked, and it was funny.)

Chase Hudson is one of the greatest artists of all time?

But even if it is a joke, it’s kind of cruel considering the kind of social media climate we live in nowadays. Back in the 90’s it was a harmless prank, an artist got airplay and some people got exposed to music that they normally wouldn’t have, but this was in the days before twitter, and all the social media commentary.

Some twitter users are downright mystified, “Why is a tiktokker on this list?” and other people are a bit meaner about it. That being said, no one’s ever come out and said that Lil’ Huddy is a bad singer, they just don’t believe that he deserves to be ranked among the best singers of all time – even if that is the ninth best singer of all time.

No, we still don’t know who made the list, and whether it was based on someone’s own personal music preference or if there was some kind of poll taken… either way it’s mystifying as to why Chase Hudson, of all people, would end up on a list with Elvis Presley, for any reason whatsoever. Stay tuned!!! 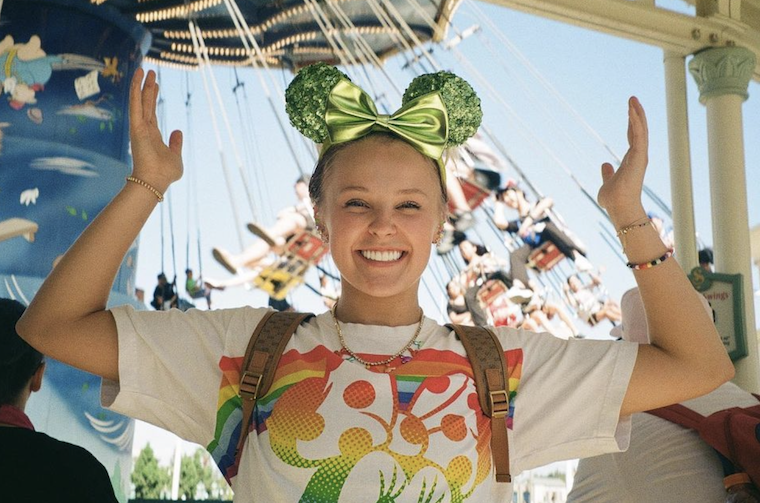 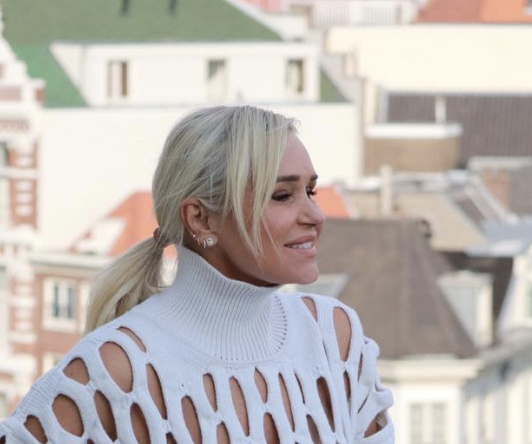