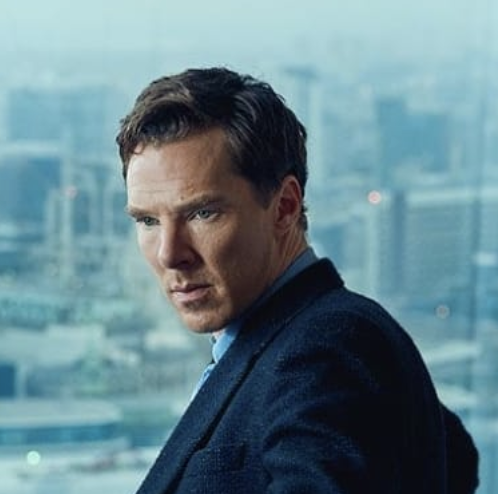 Hollywood actor Benedict Cumberbatch has admitted that he regrets playing a non-binary character in the film ’Zoolander 2.’

Benedict had been playing a character by the name of ‘All,’ who just so happened to be a non-binary model. And given that a non-binary actor was not casted to play such a role, there was a feeling that members from such groups were being discriminated against at the highest levels of Hollywood.

As a result, a petition was reportedly signed by around 25,000 people in order to encourage them to not watch the film. Although the movie did go ahead, the very fact of the matter is that it was not a box office hit in comparison to the first film.

And looking back, Benedict understands why people were so outraged. In an official statement, he said: “There was a lot of contention around the role, understandably now.

“In this era, it would never have been performed by anybody other than a trans actor.”

In addition, things were also not helped when another star from the movie Justin Theroux had expressed his sadness at the reaction.

And given that he was one of the co-writers of the film, he was certainly qualified to comment on a project that he had been so instrumental in creating.

In an interview with ‘The Wrap’ at the time, he remarked: “I don’t even know what to make of it, because it hurts my feelings in a way.

“People are looking for places to inject their voice. But our target is not, and never was, to disenfranchise anyone.” Nevertheless, it was not an entirely bad experience.

Benedict did manage to branch out into the comedy genre, which is something that he is not usually known for. He has often been credited with playing serious roles, as well as the Doctor Strange movies that he is now a part of.

Not only that, he admitted that it was a joy to work with Ben Stiller and Owen Wilson. But for all the positivity that he was looking towards, it is clear that he made a bad choice. He added: “But yeah, it kind of backfired a little bit.”