From 90 Day Fiancé, Tarik Myers and Hazel Cagalitan seem to have gotten back together and fans called it from the start. Some fans ever think that they are trying to recreate the relationship of Paul Staehle and Karine Staehle with their fights and making up almost as soon as the fight is over. These two have talked about how they have communication problems, but Hazel mentioned to her fans on social media that she was being emotionally abused. What has happened since they announced their break up and what changed in the past few weeks?

90 Day Fiancé: The Making Up

Just recently on his Instagram, Tarik changed his bio to add in the nickname that the couple shares. He also added Hazel back to Instagram and it looks as if fans of the show spotted them out together around Christmas. Most fans did imply that they spent the holiday at his house and from the looks of it, they have made up.

90 Day Fiancé: Tarik Myers and Hazel Cagalitan Back Together

Hazel had posted on her Instagram that she was working on a GoFundMe in order to get a lawyer and get back to the Philippines. She has since taken the GoFundMe down and is no longer accepting money for her fees. This is another huge hint that these two have gotten back together.

If you remember them on the show, they have had a lot of fights over Hazel’s sexuality and lack of communication. Many viewers thought that they would not make it as a couple, but when they got married, it shocked us all. Their issues to fail with their communication and the small language barrier, these two toughed it out.

We are still a little unsure if Tarik and Hazel really did break up or the GoFundMe was just for attention. Many fans thought that she was working together with Tarik to raise some money since times are pretty hard for them right now. We will never know unless one of them decides to spill the tea, but from the looks of it, they are back together and doing well. 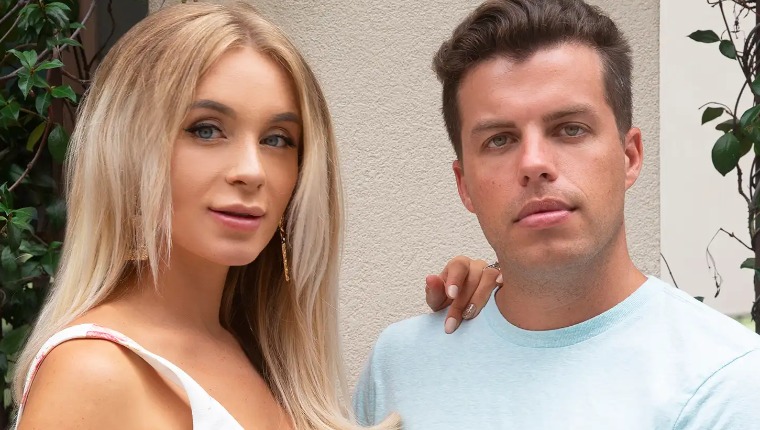