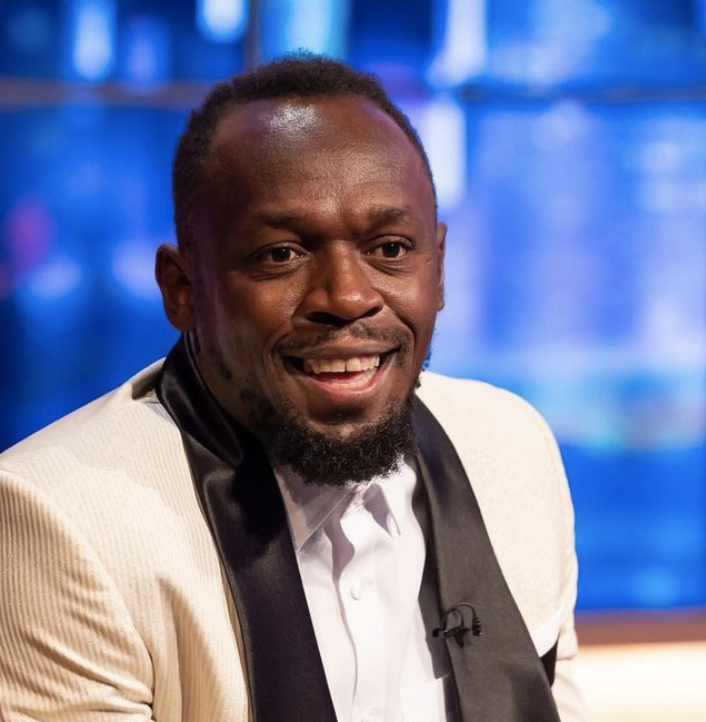 Sprinting superstar Usain Bolt has revealed that he has not been in touch with Prince Harry for some time.

The pair do have a history together, especially since they often hung out together.  According to reports, Harry and Usain became friends in 2012 which was the same year that London was hosting the Olympics.

Naturally, they struck up quite a bond. In the picture here, we can see Harry and Usain having a good time together, as they are smiling before going on to have a race on the track. As part of his Caribbean tour, Harry had famously ‘beaten’ Usain in a race.

But ever since Harry left the Royal family and married Meghan Markle, the pair have not been in touch. This is even though Usain had allegedly contacted Harry to arrange his stag party before his marriage to Meghan. But this did not go ahead.

In an interview with ‘The Sun’ Usain said: “I think he got really serious, really quickly. He is about married life and good for it now so has left that life behind now.

“I haven’t talked to him in a while but I still would like to keep in contact.”

Regardless of what you think about Usain’s comments, it is important to bear in mind the following things. First of all, when Harry and Usain struck up their friendship, it was during the course of Harry’s Royal duties.

Therefore, it is not possible to suggest whether they had a genuine friendship or whether Harry was just going along because he had to.

Secondly, in any event, the very fact that he is married suggests that Meghan comes first. This is especially true in light of the fact that he also has two children now.

Nevertheless, Usain still had plans on throwing a party for Harry. At the time, he remarked: “I know it’s a lot to ask but these are his last nights of freedom. I will personally call Meghan and take responsibility for getting him home safely after each.”

If Harry had really valued Usain, he would have been in touch by now. ​​If you liked reading this article, then check out our other features on the Daily Soap Dish.